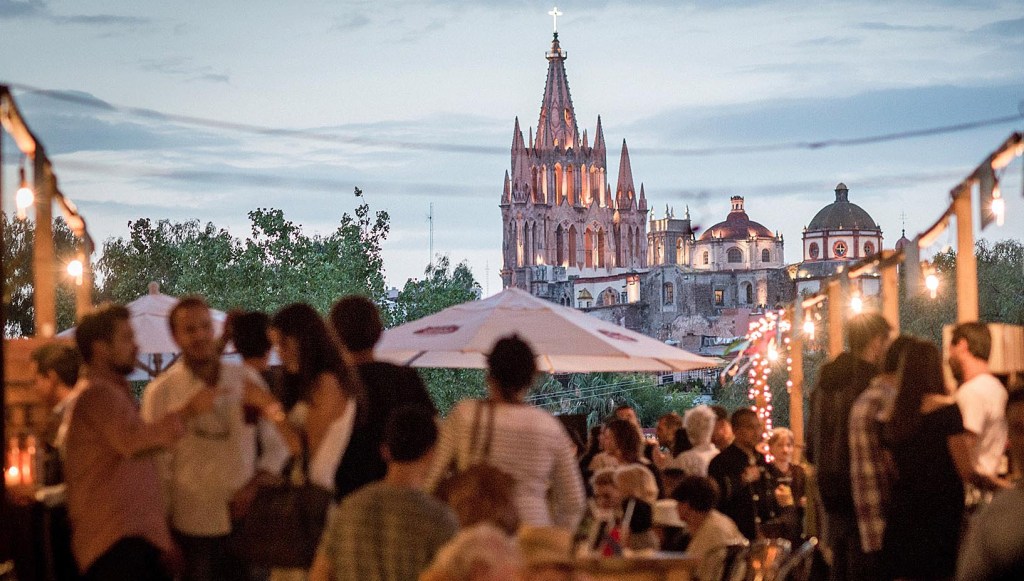 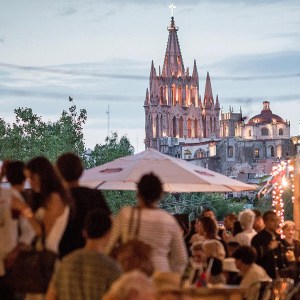 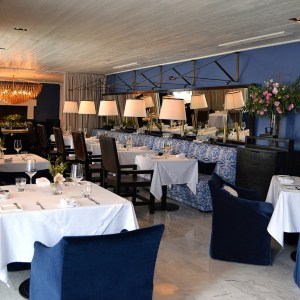 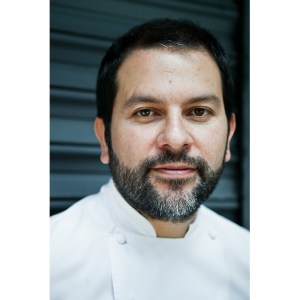 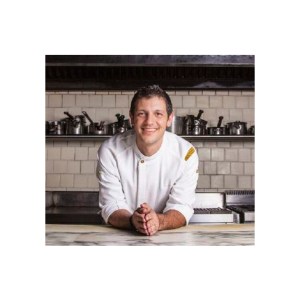 The San Miguel Food Festival is one of the biggest and most anticipated annual culinary events in Mexico, and this year the gala gourmet gathering will get underway on Thursday, July 14, with a ‘Kick-Off Dinner’ at Hotel Matilda’s Moxi restaurant featuring two of the country’s top chefs. Collaborating on a multi-course menu for the Kick-Off Dinner will be Enrique Olvera, Mexico’s most recognized chef who operates Moxi, and Matteo Salas, executive chef at acclaimed Áperi in San Miguel and a finalist in the 2016 Top Chef Mexico competition.

“The Kick-Off Dinner at Hotel Matilda is the perfect launch for our 2016 food festival,” said Bruce James, Director of Hotel Matilda. “Moxi is the hub for exciting gourmet events in San Miguel de Allende, and it’s impossible to imagine a more delicious menu than one created by local star chef Matteo Salas and Mexico’s renowned international celebrity chef Enrique Olvera.”

The dinner will be followed by a live acoustic concert by Los Rumberos de Massachusetts, the popular Mexican trio that has made its mark on the music scene of North America with its trademark blend of flamenco, rumba, reggae and Latin rock.

The Kick-Off Dinner is 2,500 pesos per person, or about $141, not including service. For reservations: restaurant@hotelmatilda.com

The San Miguel de Allende Food Festival is this celebrated colonial town’s biggest annual festival, and the 2016 edition, July 15-17, will feature 20 national and international chefs, performances by five musical groups, more than 100 exhibitors including hoteliers, restaurants, caterers, artisans, local food producers and wineries, and more than 20 food writers and other media. About 3,000 food lovers from Mexico and around the world will converge on San Miguel to enjoy tasting menus, wine tastings, entertainment, product exhibits, and the festival’s main event – the ‘Chefs Table’ where the invited chefs will be divided into teams to prepare unique recipes for a series of meals and spend time eating and talking with the attendees.

Matteo Salas is a rising star on the Mexican food scene. In 2014, Áperi restaurant at Dos Casas Hotel in San Miguel was named Best New Restaurant and Best Hotel Restaurant by the Mexican edition of Travel & Leisure. The Mexican-Italian chef boasts extraordinary professional experience in the kitchens of Michelin-starred restaurants in France, Spain and Italy.

Hotel Matilda is a dynamic contemporary hotel celebrated for its chic lifestyle-focused guest experience and one-of-a-kind art and culinary events. The ‘Matilda lifestyle’ guest experience combines an award-winning holistic spa; Bar Müi known for its creative mixology; designer rooms and suites; a vibrant art-gallery-like interior – the first and only contemporary ambiance in colonial San Miguel de Allende – filled with an eclectic collection of dramatic contemporary works by noted artists, many specifically commissioned for the hotel; and world-class dining by Enrique Olvera in Moxi. For more information and reservations: toll free 855-MATILDA (855-628-4532) or info@hotelmatilda.com. www.hotelmatilda.com