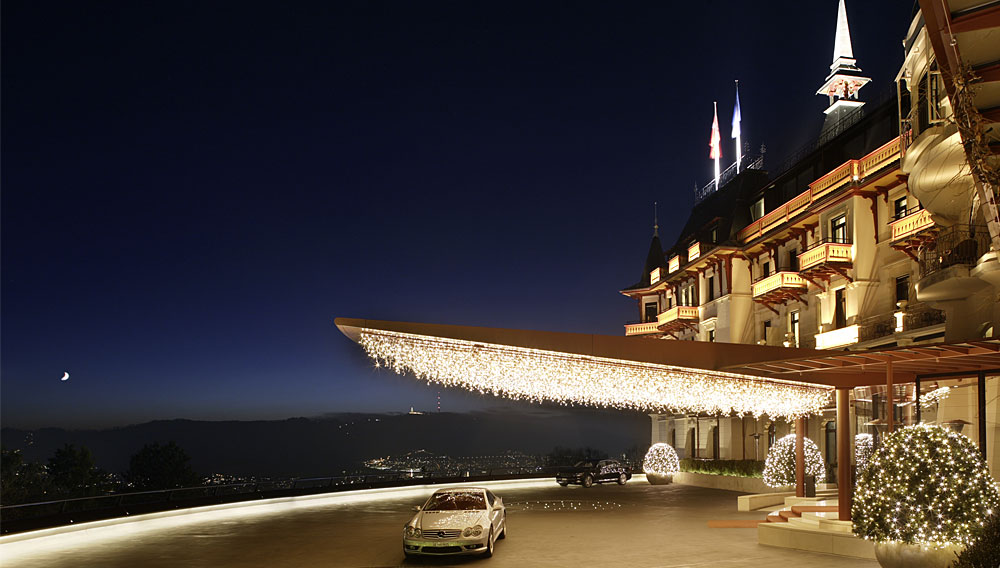 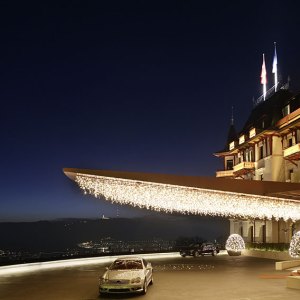 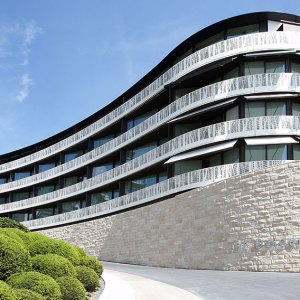 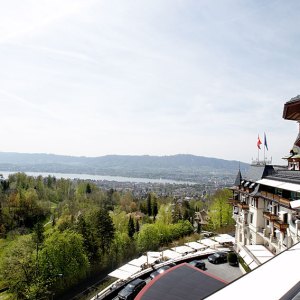 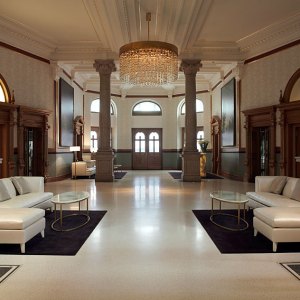 After opening on a hillside overlooking Zurich, Switzerland, in 1899, the Dolder Grand resort and kurhaus, or health retreat, soon became a gathering place for the European elite. But the towered and turreted grande dame did not age gracefully, eventually falling from its perch in Zurich society and closing in 2004. Its owner—Urs Schwarzenbach, a Swiss financier—then spent four years and $400 million to expand, renovate, and refine the Dolder under the watch of architect Norman Foster, who led an immaculate restoration of the original building while adding two contemporary wings that house several of the 173 guest rooms and suites. Opened in April 2008, the new Dolder is never dowdy, exuding an au courant flair that extends from its Michelin-starred restaurant to its 43,000-square-foot spa. Reflective of the revitalized resort, the spa’s mantra is “classic tradition with a techno beat,” which translates to a blend of European and Japanese traditions—such as the kotatsu footbaths in the men’s and women’s thermal zones—in a modern yet comforting lake-view setting. Rates $720 to $4,950.