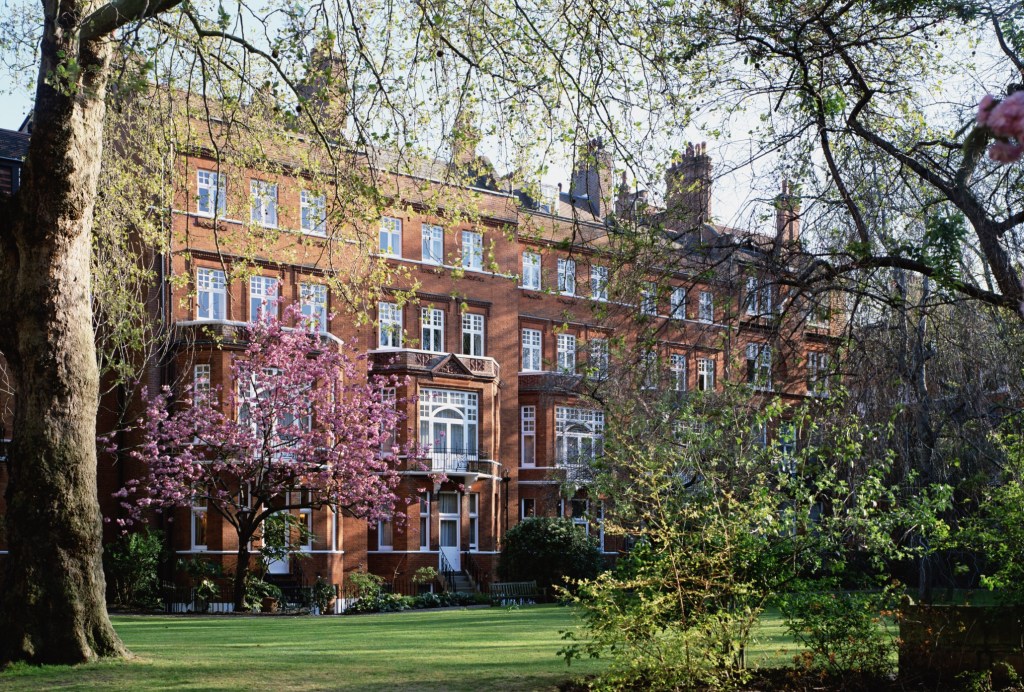 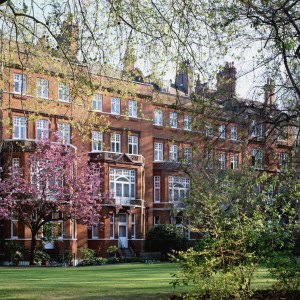 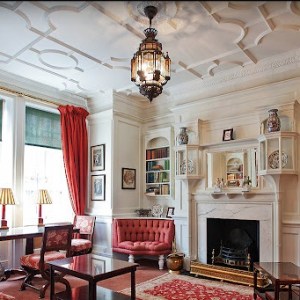 One of our city’s oldest traditions, The Lord Mayor’s Show (which has not missed a year since 1852) marks the start of a new term for the newly appointed Lord Mayor. An annual celebration, that originally took place along The River Thames, sees the streets of London’s square mile come to life for one morning only in order to welcome the new spokesperson and leader of the Corporation of the City of London, as he or she travels through the streets to the Royal Courts of Justice at the Strand to swear allegiance to the sovereign. A terrific tradition, cheered on by thousands and watched by millions live on the BBC each year, The Lord Mayor’s Show gets grander with age and is not to be missed on November 12th this year.

The Draycott Hotel with its Chelsea location is the perfect base for for a Lord Mayer’s Show weekend and the hotel’s concierge knows exactly how to make the most of this special celebration in the city. The Draycott is a romantic town house hotel just around the corner from Chelsea’s Sloane Square and Kensington. Occupying three restored red brick Edwardian homes, the property evokes old world elegance and charm in a supreme London location. There are 35 rooms in the Draycott Hotel, many of which have their own fireplace and garden view. A warm staff and thoughtful personal touches make the Draycott an indulgent and luxurious ‘home away from home’. www.draycotthotel.com

The Lord Mayor’s show is one of the city’s most wonderful and longstanding traditions. If you are looking for things to do in Chelsea, then head down the river to catch a glimpse of the newly appointed Lord Mayor and his fanciful procession.