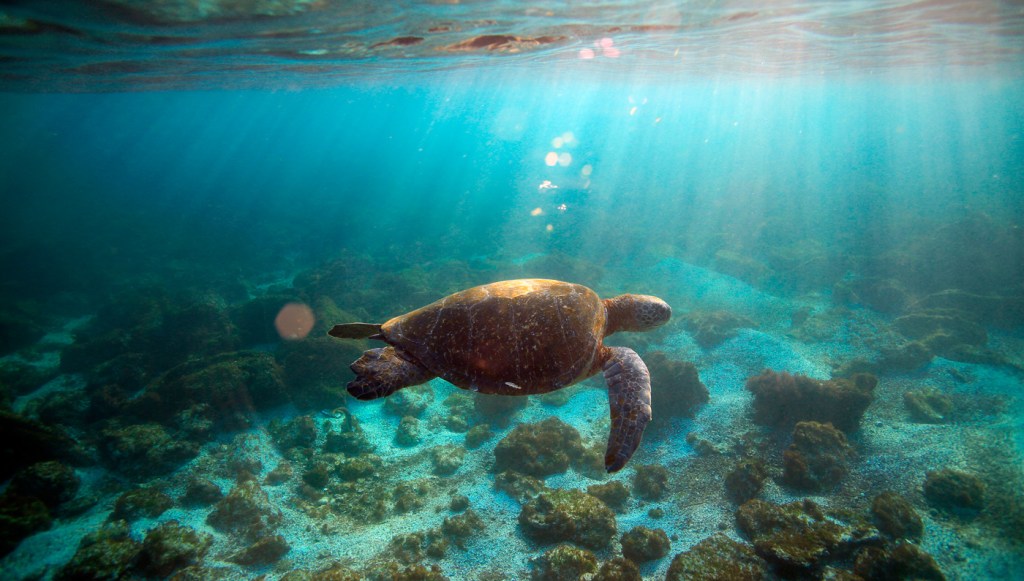 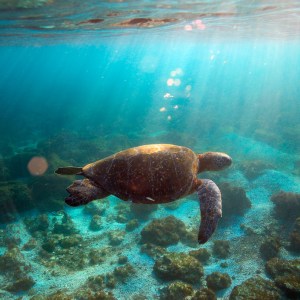 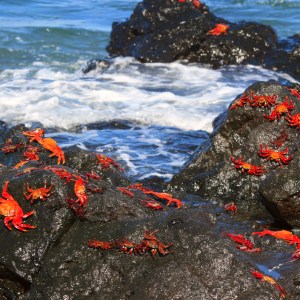 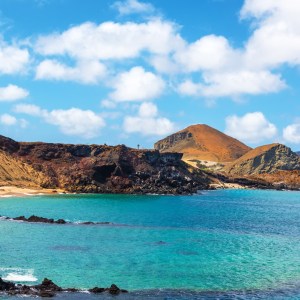 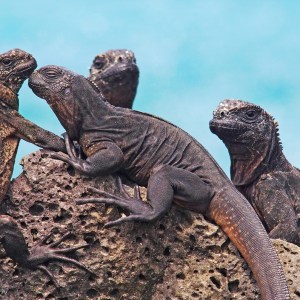 Charles Darwin’s 1835 trip to the Galápagos Islands laid the groundwork for his theory of natural selection. Nearly two centuries later, science buffs can follow in his footsteps on a Galápagos Cruise with Richard Dawkins. Planned by Quasar Expeditions, the week-long excursions (scheduled for December 2017) will introduce guests to the wonders of the archipelago, a collection of 13 major isles located around 600 miles off the coast of Ecuador. Fringed by the cerulean blue ocean and teeming with a wealth of wildlife species and exotic plants, the islands have been named a UNESCO World Heritage Site.

Each day, Richard Dawkins—a respected evolutionist in his own right—and several Quasar naturalist guides will lead philomaths on tours of the archipelago, pointing out the flora and fauna and answering any questions along the way. As they explore the major isles, guests will glimpse giant tortoises, iguanas, sea lions, and other native species. Snorkeling, kayaking, and hiking to picturesque lagoons and bays are also part of the itinerary.

The tour kicks off at Daphne Major, a volcanic island that is home to blue-footed boobies, red-billed tropicbirds, short-eared owls, and other indigenous birds. The expedition will then migrate to Isabela and Fernandina, where guests can snorkel to their hearts’ content and spot colorful fish, penguins, flightless cormorants, and turtles. While visiting Bartolomé (which is famous for its jutted Pinnacle Rock), adventurers will hike to a summit that overlooks Santiago and Sullivan Bay and swim with sea lions. Santa Cruz—home to sandy white beaches, salt water lagoons, pink flamingos, blue herons, and endemic Scalesia trees—is next on the list. On the last leg of the trip, travelers will hike on Española and admire a massive rock formation on San Cristóbal Island.

Each night, guests will retire to the fittingly named M/V Evolution, a 192-foot yacht with room for up to 32 passengers. Outfitted with a bar, library, and hot tub as well as snorkeling gear and kayaks, the yacht will be a welcome refuge after an action-packed day of exploration. In addition to breakfast and lunch buffets, guests will be treated to sit-down dinners each evening. A nightly cocktail hour provides plenty of time to mingle and try an array of fine Chilean and Argentinean wines.