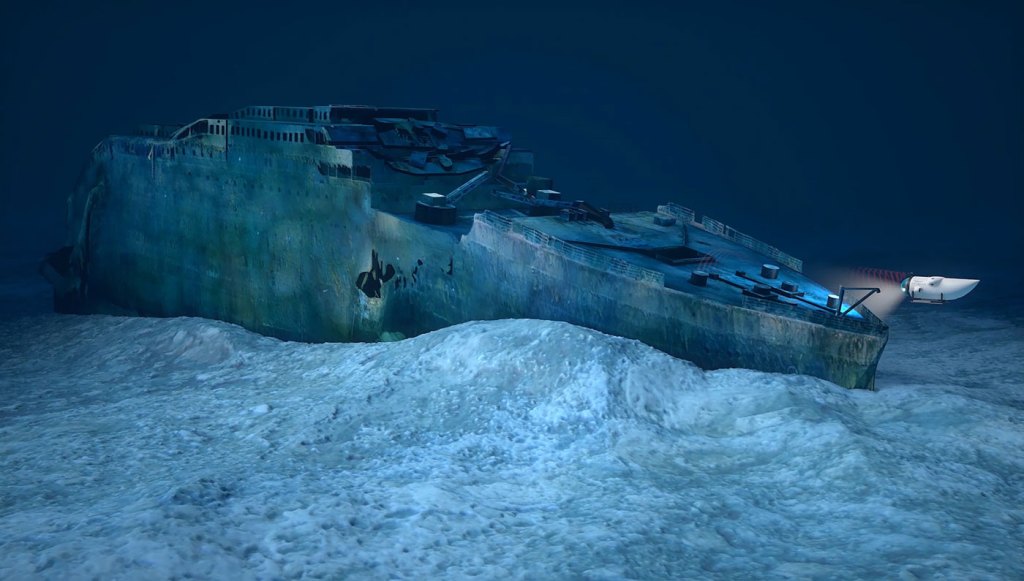 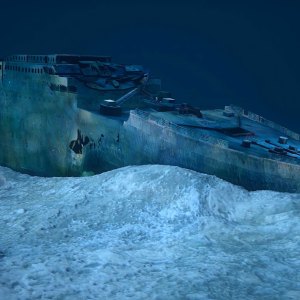 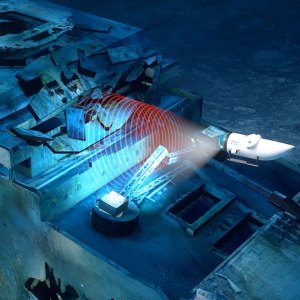 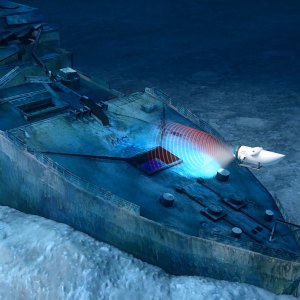 On April 10, 1912, the Titanic—a nearly 883-foot vessel which was the largest passenger liner ever built at the time—set sail from Southampton, England, on its maiden voyage to New York. A marvel of engineering and design, the ship attracted worldwide attention and intrigue. Less than a week into the journey, tragedy struck when the Titanic hit an iceberg and sank to the depths of the ocean. In 1985, deep sea explorer Robert Ballard discovered the abandoned ship while searching for missing military submarines.

Starting next May, London-based luxury travel company Blue Marble Private will take groups of up to nine explorers at a time to see the hallowed remains of the historic ship. The eight-day Blue Marble Private Dive the Titanic journey—which represents the first time in over a decade that individuals have been able to go on dives to the shipwreck—is being planned in conjunction with submersible development team OceanGate, Inc. After embarking from Canada by helicopter or seaplane, travelers will be flown to an expedition support yacht above the Titanic’s final resting place in the North Atlantic Ocean. Each day, participants will board a specially-designed titanium and carbon fiber submersible and go to the wreckage, which is located approximately 13,000 feet below sea level. The weather-dependent dives—which can take place during the day or at night—can accommodate three passengers, one pilot, and one deep ocean expert at a time.

Individuals can also help the onboard scientists, pilots, and submersible expedition crew plan dives, operate the sonar, prepare the submersible for dives, or use the undersea navigation system. At the end of the expedition, participants can take image, video, and sonar data home with them. The trip costs $105,129 per person, which is equivalent to a first-class passage ($4,350) on the Titanic’s ill-fated maiden voyage, after adjusting for inflation. More dives are scheduled for summer 2019, giving additional explorers the chance to see the most famous shipwreck in history. (bluemarbleprivate.com)