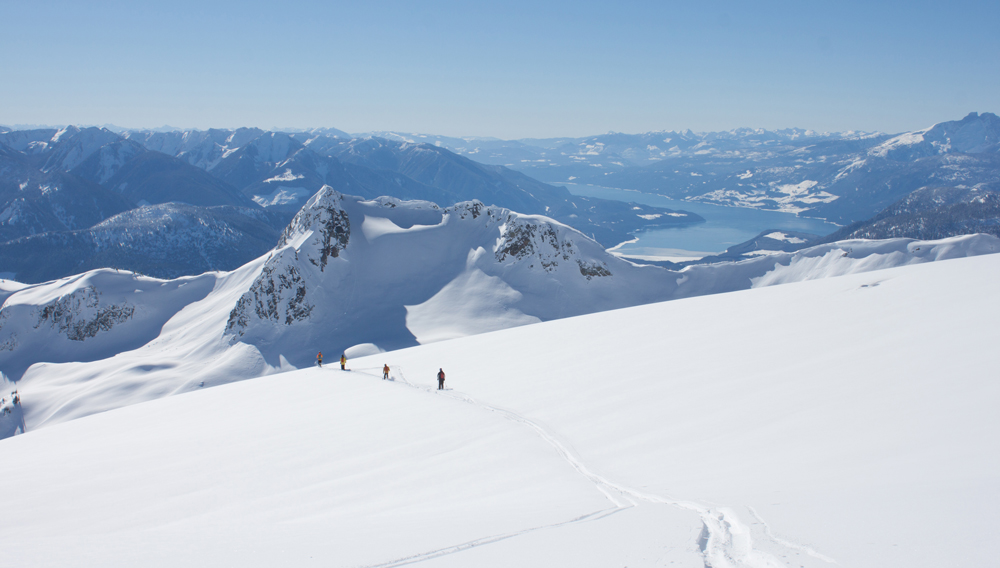 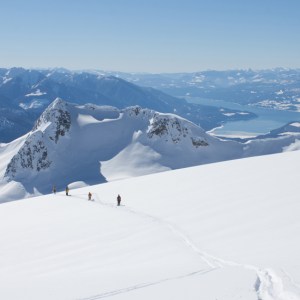 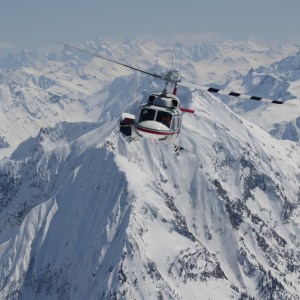 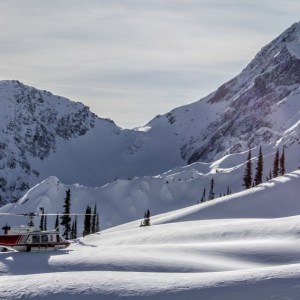 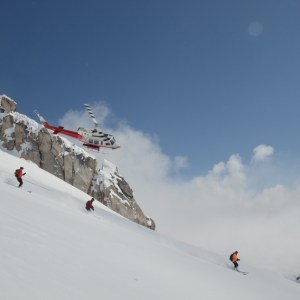 Half a century ago, on the wild, rugged slopes of Canada’s British Columbian backcountry, guides from CMH Heli-Skiing launched a skiing revolution by using helicopters to drop adventurous skiers onto pristine powder—far from the well-worn runs of the region’s mountain lodges. From this first revelation, unrivaled air access to untrammeled snow became the premier way to ski, and now CMH Heli-Skiing celebrates its 50th anniversary by hosting the Ultimate Heli-Ski Experience.

The trip (approximately $437,000) is available to as many as 10 people and will take place from April 11 through 18. It kicks off with private jet transportation from New York City to the exclusive CMH Valemount Lodge in eastern British Columbia, where guests will stay for the duration. Upon arrival, each guest will receive his or her own limited-edition CMH ski gear—Arc’teryx ski jacket and pants, Smith goggles, Hestra gloves, and either Atomic skis or Burton snowboards—to use during the seven days of private heli-skiing in the remote and untouched McBride region of the Cariboo Mountains. In the evenings, the group will luxuriate in impeccable après-ski conditions, with dinners and wine pairings by a private chef flown in from Nobu. (canadianmountainholidays.com)