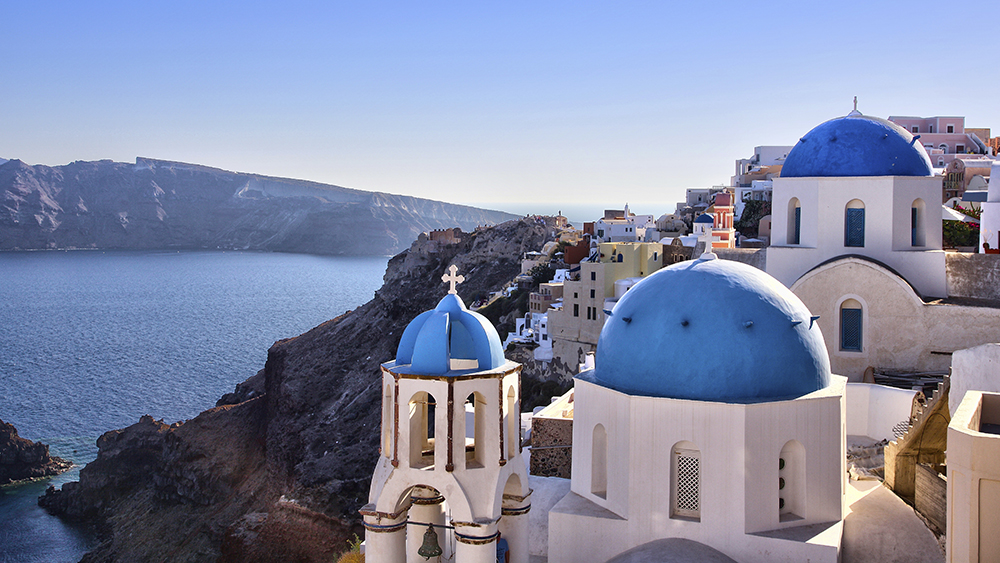 Time to start planning that summer trip back to Lake Como.

On Wednesday, the European Union voted to reopen its borders to visitors who are fully vaccinated with an approved shot, and to people traveling from a list of countries considered safe from Covid-19, according to The New York Times. Ambassadors from the 27 member states reached the consensus in a meeting endorsing a proposal by the European Commission, which will see the bloc reopen its borders to travelers after being mostly inaccessible for over a year.

European officials say the list of “safe” countries is based on epidemiological criteria and will be finalized on Friday. The new measures could go into effect as early as next week. The bloc is expected to accept fully inoculated visitors who have received one of the shots approved by the World Health Organization or its own health standard regulators. The approved vaccine shots include those by Pfizer-BioNTech, Moderna, Johnson & Johnson, AstraZeneca and Sinopharm.

The governing bloc will also keep an “emergency-brake” option on standby, allowing it to swiftly revert back to more restrictive travel conditions if a threatening new variant or other Covid-19 emergencies arise. Member states will also retain the right to adjust these measures if they want to take a more cautious approach. That means that some European countries could require negative PCR tests or quarantines for certain visitors.

As the number of inoculated Americans grows, international travel is expected to pick up and produce a much-needed boost to the tourism industry. International destinations from Abu Dhabi to France have announced reopenings and lifts in quarantine measures for arriving travelers recently. Italy has also reopened its borders to US travelers for the first time since it became an epicenter of the Covid-19 outbreak last year. At least one popular luxury destination, the Maldives, has  introduced on-site vaccinations in the hopes of encouraging visitors. Whether the spate of reopenings will lead travelers to begin planning ambitious vacations around world this summer remains to be seen. But it’s fair to say that a travel industry devastated by a year of lockdowns would like nothing better.