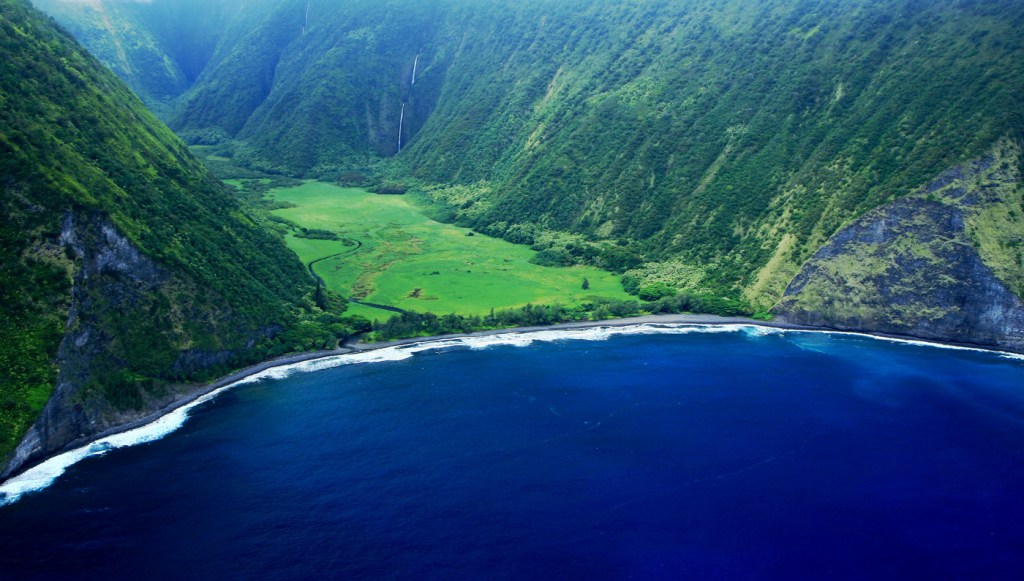 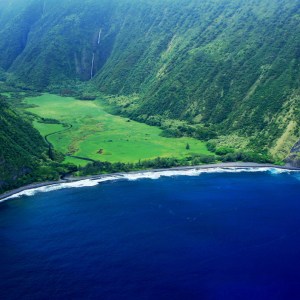 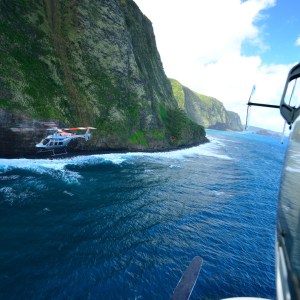 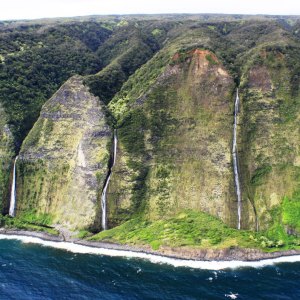 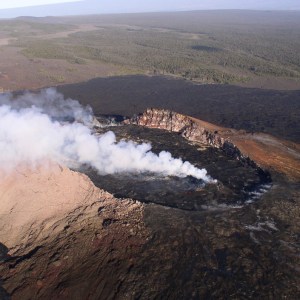 Exploring the wonders of the natural world brings excitement and intrigue to a memorable vacation, and on the island of Hawaii the Four Seasons Resort Hualalai is launching their first overnight Ultimate Pop-Up Volcano Adventure. Guests of the hotel will embark on a 27-hour journey packed with helicopter tours of the island’s hidden valleys and waterfalls, plus an exclusive evening hike to the most active volcano on the planet.

Day one begins with an aerial tour of some of the most breathtaking sights on the island like the Kohala Mountains, the Kona and Kohala coastlines, black-sand beaches, and waterfalls—all with secluded landing spots on the way. After lunching near a remote waterfall, the trip continues to Hilo Airport where an SUV transports guests to Hawai‘i Volcanoes National Park for a midday guided hike to the truly remarkable Kamokuna lava entry. Pillows of steam caress the striking lava as over a million gallons of molten lava flow into the ocean every hour. Guests will have the opportunity to go near the lava entry point by foot and helicopter to view the surreal scene.

The day’s agenda continues with an aerial geo-tour accompanied by an expert volcanologist, who will provide extensive insight and knowledge about the stunning Hawaiian environment and lava fields, as well as Kīlauea Caldera—the most active volcano in the world. Afterwards, guests will check-in to the two-story pop-up Rainforest Cottage Hideaway—a private Four Seasons luxury residence comfortably nestled within the verdant landscape of a 1,000-year-old rainforest—where they will be greeted by the Four Seasons Volcano Ambassador. Early evening cocktails ensue upon arrival and include a Hawaiian cultural performance, followed by an intimate dinner prepared by a Four Seasons chef. For those in search of a sweet bite after the meal, s’mores will be offered by the fire. Though the day may be winding down there’s still one last adventure that awaits: traveling to Kīlauea Caldera for a nighttime exploration of the mesmerizing volcano and its radiant stream of lava.

The next morning will begin with a relaxed breakfast before guests are whisked off to a remote beach located on the southern coast. There will be ample time to soak in the warm island sun, drift in the calm ocean waters, and partake of a light lunch on the beach before returning to the Four Seasons Resort Hualalai by early afternoon. The Ultimate Pop-Up Volcano Adventure can accommodate up to four and is priced at $39,500 for the 27-hour experience. (fourseasons.com)