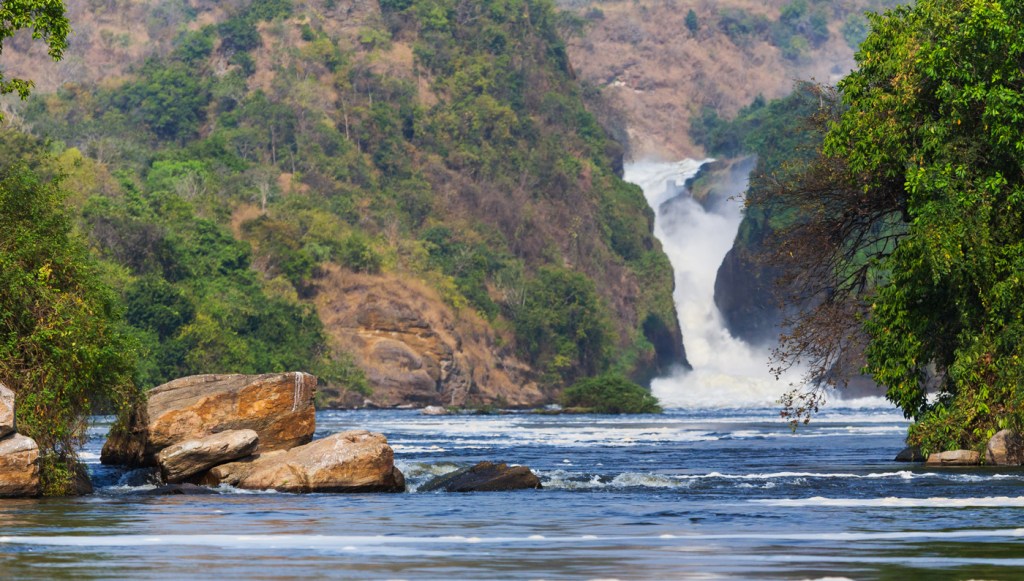 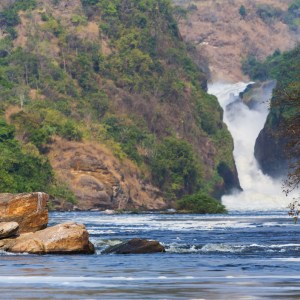 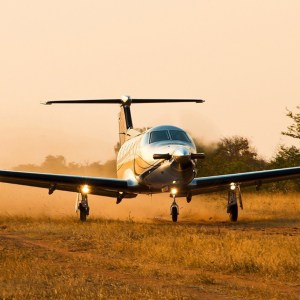 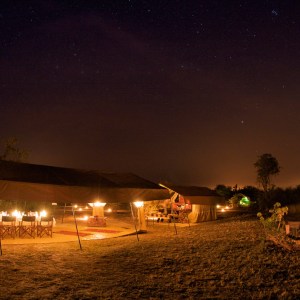 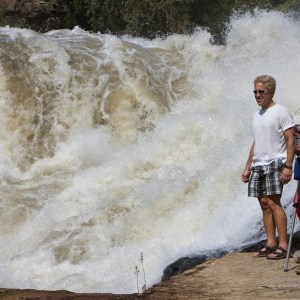 Two of the world’s most mysterious waterways will let a few of their secrets flow to adventurers on the Shackleton & Selous Society’s 2017 African Odyssey—a 14-day exploratory safari through the Congo and White Nile river regions from September 25 through October 7. A rare glimpse into the legendary landscape featured in author Joseph Conrad’s 1899 novel Heart of Darkness, the journey is being presented collaboratively by Francesco Galli Zugaro and Howard Saunders, founders of Aqua Expeditions and the Shackleton & Selous Society, respectively, in order to illuminate the beauty of the continent’s interior countryside and culture.

After arriving in Namibia, travelers will spend the next four days mountain biking (a vehicle option is also available) in the Palmwag Concession and mountainous Kaokoland in search of black rhino, elephants, Oryx, and Springbok. There is also a good chance that a cheetah will be spotted, as the nation has the planet’s largest population of the elusive cat. Accommodations will include Palmwag Lodge and the Okahirongo Elephant Lodge.

The Republic of the Congo calls next. Flying in to Brazzaville, the team will spend a day on the Congo River and then tour Odzala National Park to witness the resurgence of the African forest elephant (a pachyderm once targeted by poachers but now more effectively protected) and the endangered lowland gorilla.

The final third of the trip will unveil the natural splendor of Uganda as guests make their way to Murchison National Park, a preserve bisected by the Nile and where the river cascades through a 23-foot-wide funnel forming the eponymous 131-foot falls. There, a day cruise on the river will make Disneyland’s jungle ride a reality as it plies a path in search of hippos, crocodiles, and a bounty of birds. But while the surroundings may be timeless, the itinerary is not, and the entire trip comes to an end with egress out of Entebbe.

Limited to 10 individuals, the 2017 African Odyssey is priced at about $25,760 per person. The cost includes domestic flights (aboard two private aircraft), lodging, meals, alcoholic beverages, guide fees and permits, and, of course, moments bound to be found on any bucket list. (shackletonandselous.com)