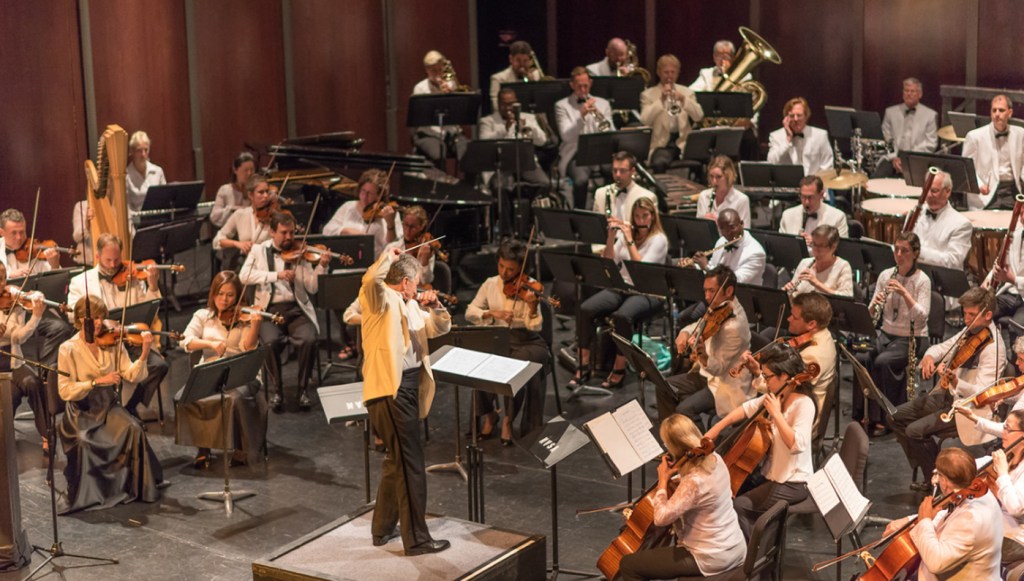 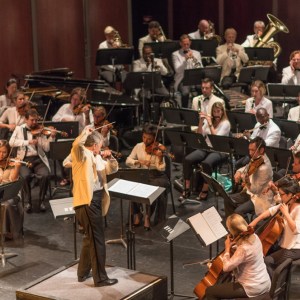 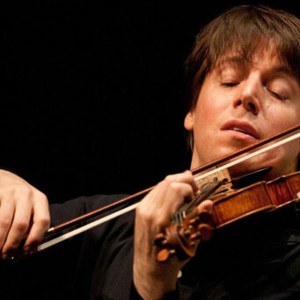 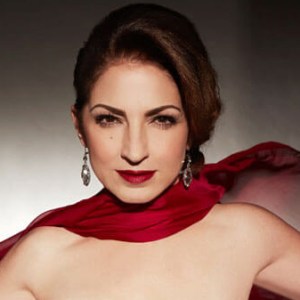 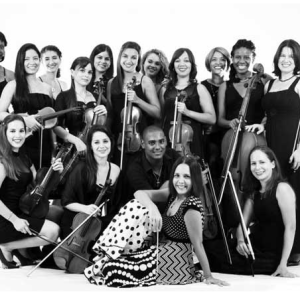 If the image of actor Bill Murray reading aloud from Breakfast at Tiffany’s while accompanied by chamber music sounds like a delightful hallucination, then it’s time to wake up to the dreamy reality that is Festival Napa Valley. From July 14 through 23, the annual confluence of culture treats locals and visitors alike to a 10-day medley of fine dining, exclusive tastings, and memorable performances within California’s renowned winegrowing region.

“Napa has been evolving over time and the next step in its progression was to add a cultural dimension,” says Richard Walker, founder and president of Festival Napa Valley. “We have made an effort to make the festival something that everyone can enjoy—a community event that is open to the whole world.”

On the schedule are more than 60 theater, dance, and music productions in total, paired with daily vintner luncheons and gala dinners presented by esteemed chefs and 100 participating wineries.

The curtain is raised to the public on July 14 with soprano Danielle de Niese and baritone Lucas Meachem in concert at Meadowood Napa Valley. The following night, violinist Joshua Bell and the Havana Chamber Orchestra stir the heart strings with their Seasons of Cuba concert at Far Niente winery while Gloria Estefan provides her stunning take on the standards at the Green Music Center. Amid such maestros, one name on the lineup may be unexpected but, given the depth of his talent pool, should not be surprising.

“Bill Murray loves music and literature and he’s quite a singer,” explains Walker on how the comedic genius came to contribute to the proceedings. “He is also good friends with German cellist Jan Vogler and the two of them put together a special program. With Murray’s unique personality and charisma, it is going to be a lot of fun.”

On July 20, Murray and Vogler’s chamber group take the stage at Lincoln Theater to present select readings that include excerpts from Twain’s Adventures of Huckleberry Finn, Capote’s Breakfast at Tiffany’s, and Hemingway’s A Moveable Feast among other works. Complementing the spoken word will be pieces by Bach, Ravel, and more contemporary composers.

Additional nights of note will feature performances by acclaimed pianists Aldo López-Gavilán and André Watts, the San Francisco Ballet, the Festival Orchestra Napa, and the Festival Napa Valley Volti Chorale. And for the finale, a production of Porgy and Bess boasts soprano Angel Blue and baritone Lester Lynch.

Complementing the entertainment this year is a coveted educational component, the Napafest Academy. “As part of our Arts for All initiative, we are auditioning pre-professional musicians from around the country for the chance to come to Napa for two weeks and participate in the festival,” says Walker. They will receive advanced training from the artists in order to hone skills and prepare for a career in music.”

Making the arts accessible to all has been Festival Napa Valley’s raison d’être since its premiere in 2006. In keeping with that guiding tenet, a number of the concerts are complimentary and a majority of the marquee events have inexpensive admission. In order to help offset the cost, the festival also offers multi-day Patron passes beginning at $3,000 and a Passport pass that gives full access to everything (including the Patron lunches and dinners) for $10,000. Tickets first became available on February 7.

“Because of the Patron experience, we’re able to keep prices very low for the vast majority of attendees,” says Walker. “It also enables us to be a leading contributor to arts education in Napa County schools.” And that is music to everyone’s ears. (festivalnapavalley.org)