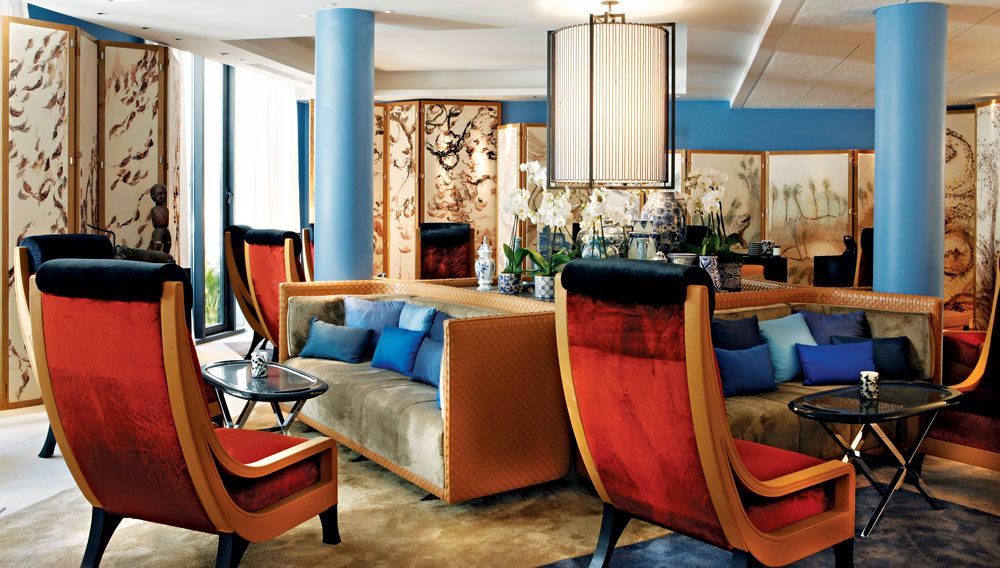 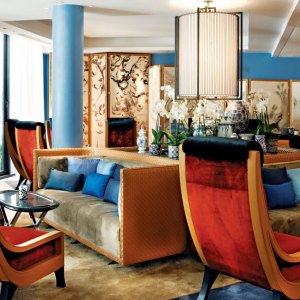 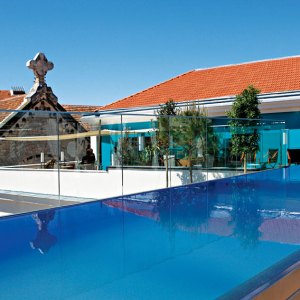 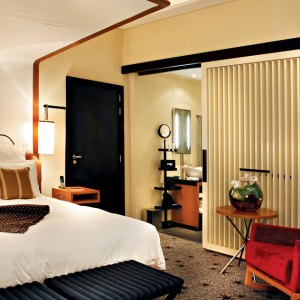 Also in good taste are the Five’s 30 guest rooms and 15 suites, which reference early-20th-century safari travel with canvas-like canopies over king-size beds and the saddler’s stitch of travel trunks trimming the closets. A Cinq Mondes spa offers five treatment rooms and two hammams. Guests can also relax aboard one of three yachts that are available for day trips to Saint-Tropez and Monaco, or at the Five’s rooftop infinity pool, where a snack menu designed by the Pourcels features truffle panini, king prawns, and crème brûlée.

To execute their imaginative cuisine—which at Sea Sens might include blue lobster from Brittany prepared in a sake flambé—the Pourcels have entrusted Australian chef Stéphane Giono with overseeing the Five’s kitchens. Their chosen pâtissier, Jérôme de Oliveira, spent five years at Paris’ Hotel Plaza Athénée and led the French team to victory at the World Pastry Cup when he was just 23. Now 26, de Oliveira is unveiling his own tea-and-pastry shop off the Five’s lobby in December. Five Hotel & Spa, +33.4.63.36.05.05, www.five-hotel.com