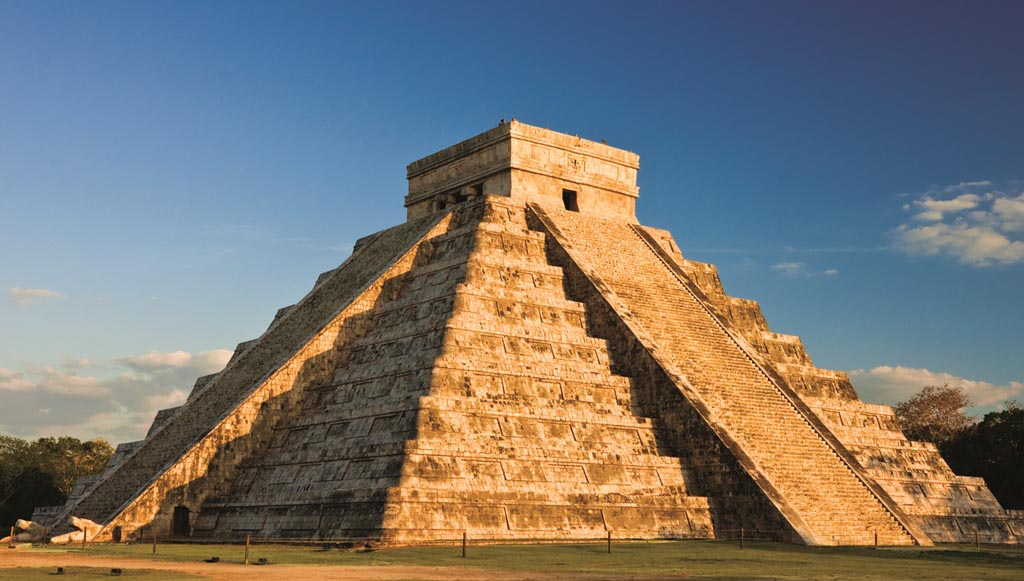 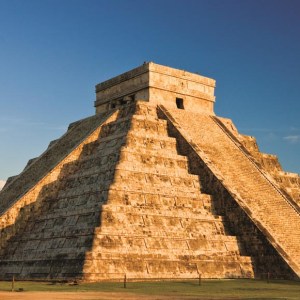 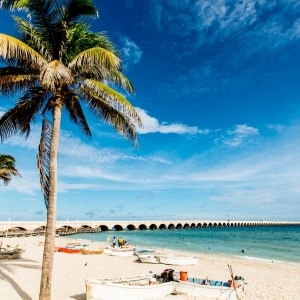 The summer travel season is around the around, and Yucatán is encouraging travelers to use their vacations days by planning a stay. Visitors can create unforgettable memories by experiencing superb archaeological sites like Chichén Itzá, historical cities of the Colonial era, natural attractions such as cenotes, and a vast cultural heritage expressed through music, dance, and cuisine. Yucatán offers every visitor a unique and colorful experience, and, now, with a favorable exchange rate against the peso at approximately 17:1 (for the USD), it is an economical destination as well.

Travelers looking to check major “must-see” spots off their lists can visit Chichén Itzá, a UNESCO World Heritage Site and one of the 7 Wonders of the Modern World, located in eastern Yucatán about 75 miles from Mérida. The archaeological site was one of the greatest Maya Centers in Mexico, and its impressive monuments include the Great Ball Court, El Caracol – the Observatory, Temple of Kukulkán (The Feathered Serpent God), and Temple of the Warriors which are among the most undisputed masterpieces of Mesoamerican architecture. The site is open daily from 8am to 5pm, and also features a cafeteria, library, an auditorium with audiovisual displays of Mayan culture, and  a nightly light and sound show offered at 8pm.

The Yucatán area has more than 230 miles of white sandy beaches. Progreso, a port city, offers one of the most ideal beaches for rest and relaxation. Located 30 minutes from Mérida, the beach town is famous for its laid back ambience, sunny climate, and multitude of Yucatecan cuisine and souvenir shops.

Dzibilchaltún, which means “the place where there is hand-writing on flat stones,” is located 30 minutes from Mérida. Dating back to the middle of the classic period 700 – 800 AD, the city features the infamous “Temple of the Seven Dolls” structure and is named after the seven small statues that were found at the site when the temple was discovered. Other highlights of this archaeological site are the large plazas, sacbe trails, and the open chapel, a unique amphitheater structure. Another draw is Cenote Xlacah, which is located at the center of the city’s ruins, and recent archaeological findings revealed that it was used as the center of a religious cult. Today, the cenote is used as a swimming pool by many people who visit the site.

Every Sunday in Mérida, the city’s central plaza comes alive with the “Mérida en Domingo” street festival, when the city streets are closed to vehicle traffic so pedestrians can enjoy workshops and exhibitions where wonderful art and crafts are on sale, performers display traditional and contemporary musical and dance acts, and visitors and locals can savor regional cuisine. The weekly event is located at Main Plaza, stretching from Calle 60 to Hidalgo Park and Santa Lucía Park, and runs from 9am until 9pm.