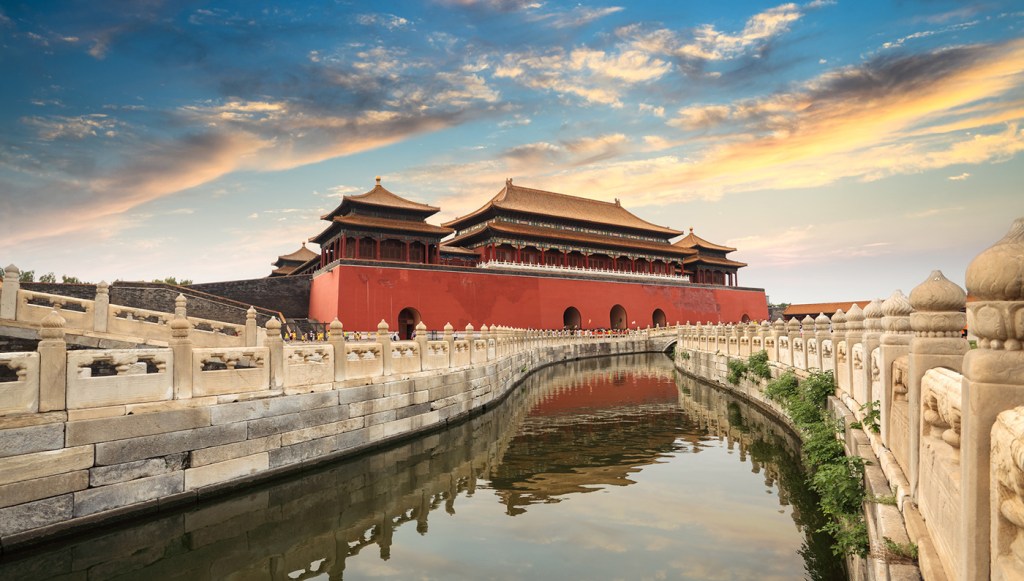 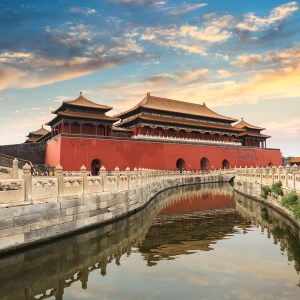 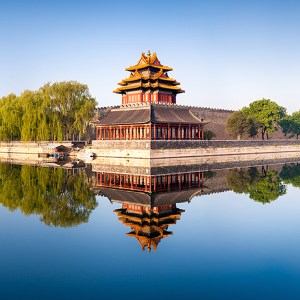 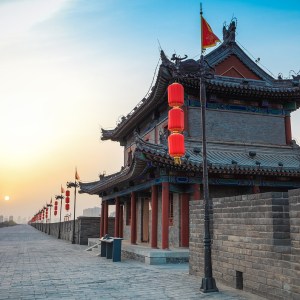 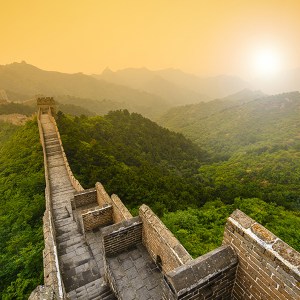 The ancient Asian continent was held together by the Silk Road—an intricate tapestry of vast trade routes that connected China and Central Asia with Western civilizations like Persia and Syria. Today’s travelers can follow in the footsteps of Alexander the Great, Marco Polo, and others who trekked the trails as they embark on a bespoke, 19-day Silk Road itinerary offered by Presidential Private Jet. The customizable journey offers an in-depth look at the ancient wonders of China, Uzbekistan, and Turkey.

The trip kicks off in China, where guests can embark on a historian-led tour of the Great Wall, marvel at the terra-cotta army in Xi’an, and visit the Archaeologist Institute and the Mogao Caves in Dunhuan. Uzbekistan, a mosque-and-mausoleum dotted land dating back to the first millennium BC, is next on the list. Once there, guests can admire blue-domed mosques and Muslim holy sites before relaxing in teahouses for midday drinks and samsa (meat pastries). Other highlights include meals with local families, silk-painting workshops, and tours of the Ark Fortress—a formidable stronghold built in the fifth century.

A five-day stop in Istanbul, Turkey, finishes the adventure. In addition to visiting the Grand Bazaar—a smorgasbord of colorful textiles, ceramics, and jewelry—travelers can admire the minarets and mosaics of the Blue Mosque, or marvel at the ancient hippodrome where horse and chariot races were once held before the roaring crowds. Pricing starts at about $60,000 per person for a group of 30 guests flying from the East Coast of the United States. (presidentialprivatejetvacations.com)