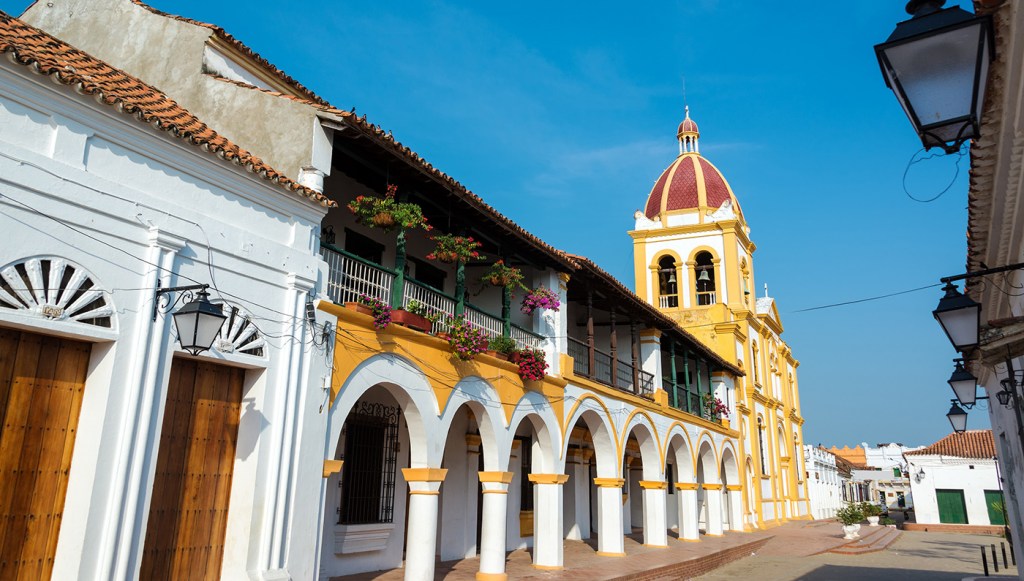 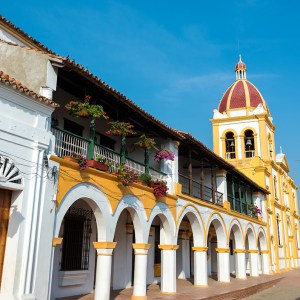 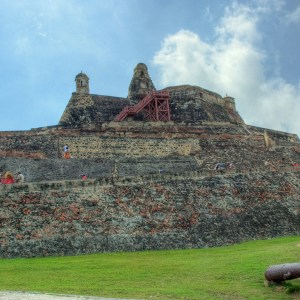 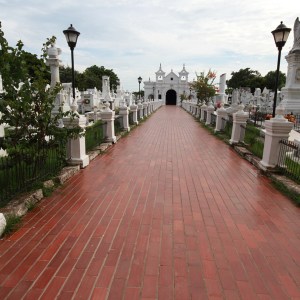 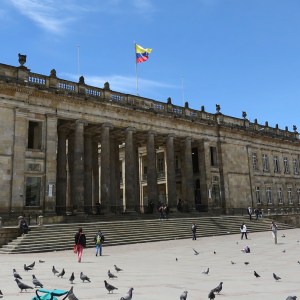 Next year marks the 50th anniversary of the publishing of Nobel Prize winner Gabriel García Márquez’s most iconic novel, One Hundred Years of Solitude, a work of magical realism that chronicles the saga of the multigenerational Buendía family. To celebrate the occasion, tour operator Amakuna is launching its In the Footsteps of Gabriel García Márquez package. The 10-night pilgrimage, which begins in January and costs around $4,100 per person, takes guests on an intimate journey through the novelist’s homeland.

The Colombian excursion kicks off in Bogotá, where bibliophiles will participate in a behind-the-scenes tour of García Márquez’s former school and university as well as taste authentic local flavors at the Paloquemao food market. Next, they will be treated to an intimate tour of the La Cueva Bar in Barranquilla, where the literary legend regularly met with a string of other up-and-coming writers and journalists. Guests will then tour Tayrona National Natural Park, the picturesque utopia dotted with verdant rainforests and crystal clear lagoons that inspired much of the novelist’s writing.

The trip also includes a visit to García Márquez’s birthplace, Aracataca (which inspired the fictional town of Macondo featured in One Hundred Years of Solitude), as well as a stop in Mompós, an enclave of preserved colonial architecture dubbed “the town that time forgot.” The trip is bookended with a stay in Cartagena, the fictional setting for Love in the Time of Cholera, where a guide will show guests more than 45 spots associated with the novelist’s life and works. From García Márquez’s humble hometown to the mystical national park that helped inspire his magical realism oeuvre, the tour will give insight into Colombia’s most famous author. (amakuna.com)