×
By Susan B. Barnes 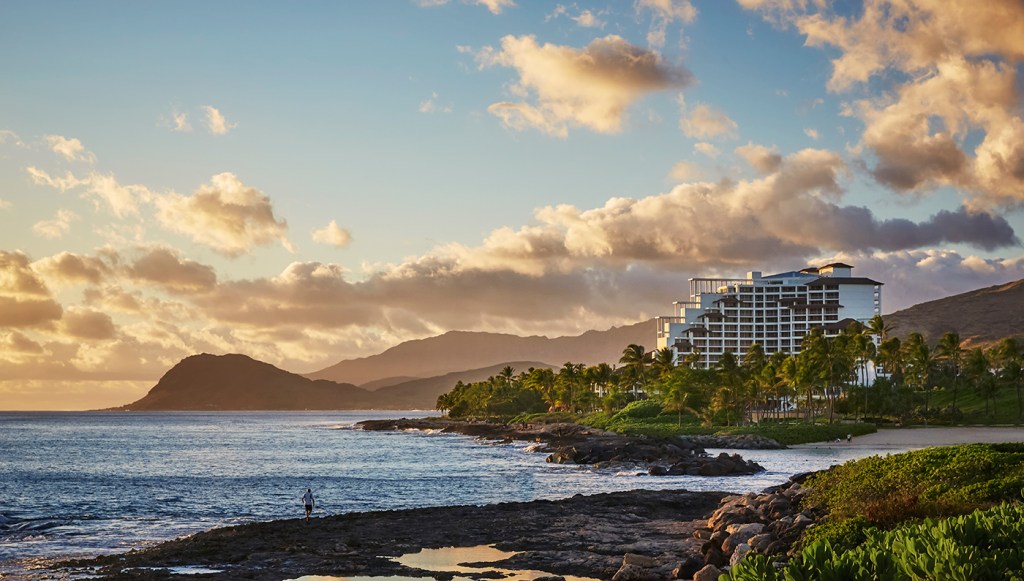 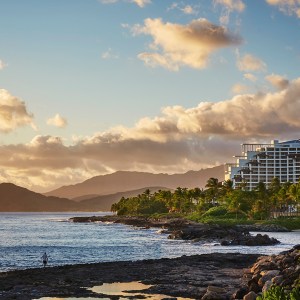 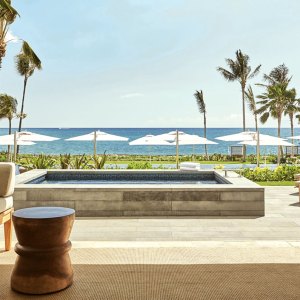 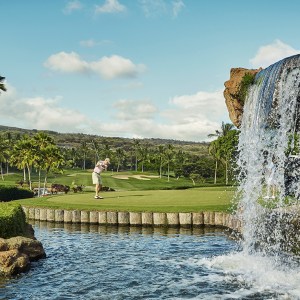 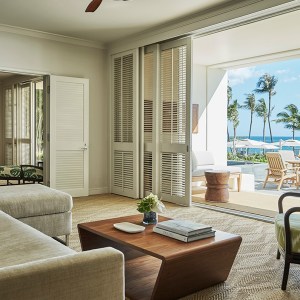 Oahu’s Ko Olina has been a resting place for Hawaiian chiefs and royals since King Kamehameha—the founding father of the Kingdom of Hawaii—made it his preferred retreat in the 18th century. With the opening of the Four Seasons Resort Oahu at Ko Olina (fourseasons.com) last May, the storied western shoreline is welcoming a new generation of pleasure-seekers. The beachfront property (set on the former site of the JW Marriott Ihilani Ko Olina Resort & Spa) is awash in modern Hawaiian style, with banana-leaf headboards and private lanais in the 371 rooms and suites. Outside their rooms, guests can feast on “loco moco” for breakfast and fresh catches for dinner in the four restaurants, as well as relax at four swimming pools and play golf at the neighboring Ko Olina Golf Club. The most royal of retreats, however, is the 35,000-square-foot Naupaka Spa, which offers Hawaiian-inspired healing therapies in breezy oceanfront treatment huts.