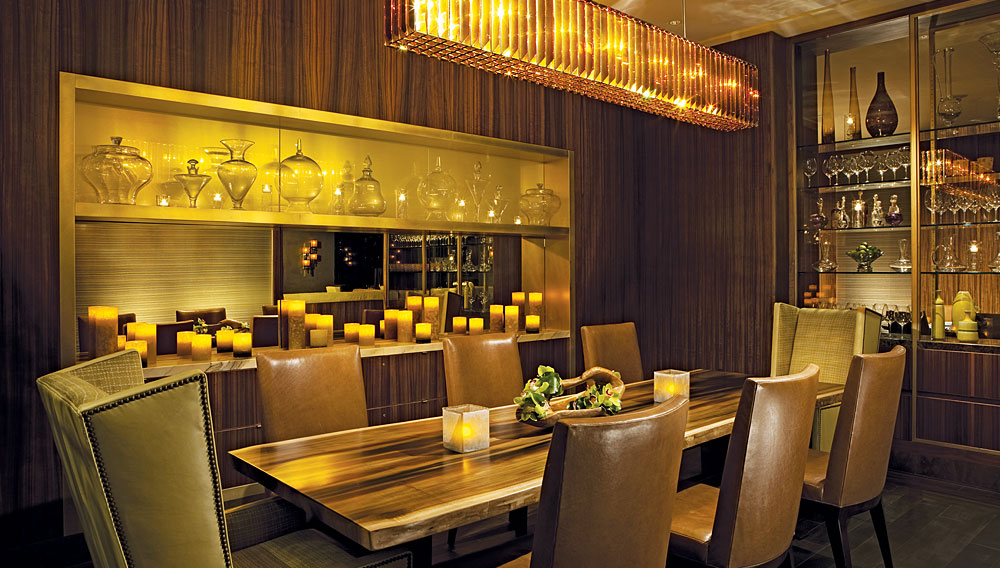 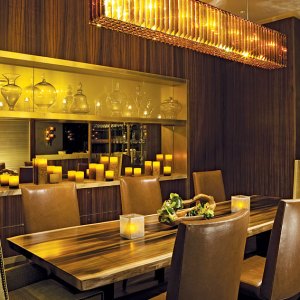 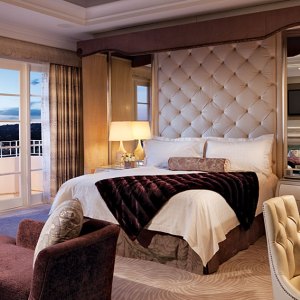 In a city filled with sushi bars, the new Culina, Modern Italian, restaurant at the Four Seasons Hotel Los Angeles at Beverly Hills offers a refreshing alternative. Opened in March, Culina incorporates a crudo bar that serves Mediterranean-style raw-seafood dishes distinguished by a simplicity absent from rice- and sauce-heavy rolls. Yellowtail with star anise oil and orange sea salt, a Maine scallop with black-truffle-and-lemon oil, and other frivolity-free selections can serve as starters for a formal dinner or as the main course of a casual meal.

Chef Victor Casanova’s concoctions at Culina—which debuted as part of a $33 million renovation of the 23-year-old Four Seasons—also include brick-oven pizzas and such hearty entrees as the house specialty breaded veal chop. Desserts by pastry chef Federico Fernandez provide a grand finale to any Culina feast, especially the nuvola di riso, an ethereal rice pudding that, like crudo, is simple, light, and delicious.Four Seasons Hotel Los Angeles at Beverly Hills, 310.273.2222, www.fourseasons.com, www.culinarestaurant.com