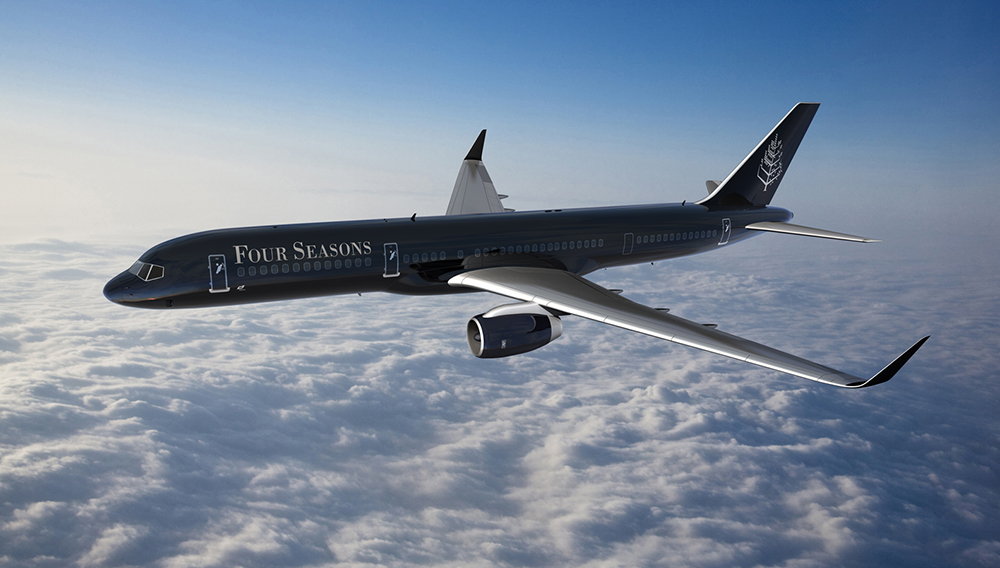 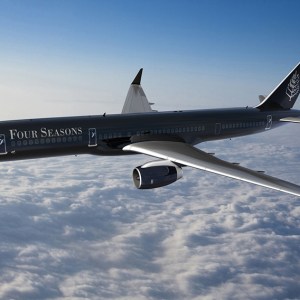 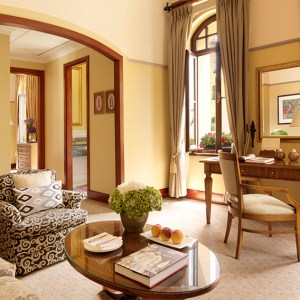 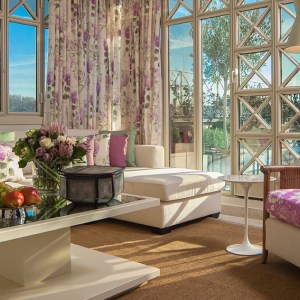 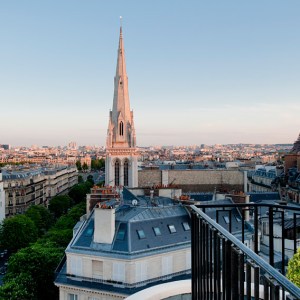 Four Seasons Hotels has partnered with the French luxury-travel company La Fugue to announce a 16-day travel experience for art enthusiasts that visits six cities across Europe, including cities in Turkey and western Russia. For the Backstage with the Arts package, as many as 52 guests will travel to Lisbon, Portugal; Paris; Milan; Prague; Istanbul, Turkey; and St. Petersburg, Russia. Travel will be aboard the Four Seasons Jet—a custom Boeing 757 jetliner—with a Four Seasons–trained chef and a team of travel experts. The guests will stay at the Four Seasons hotel in each city along the way. The trip’s highlights include a private tour of Lisbon’s 500-year-old Jerónimos Monastery; special access to private areas of the Duomo in Milan; an exclusive tour of St. Petersburg’s St. Isaac’s Cathedral followed by an evening gala at the 18th-century Pavlovsk Palace estate; an after-hours tour of the Hagia Sophia museum and the Basilica Cistern in Istanbul; and a private dinner in the Eiffel Tower’s Michelin-starred restaurant Le Jules Verne. Booking is open now for the journey, which will take place in April and May of 2015, with prices starting at $69,000 per person based on double occupancy. (www.fourseasons.com)