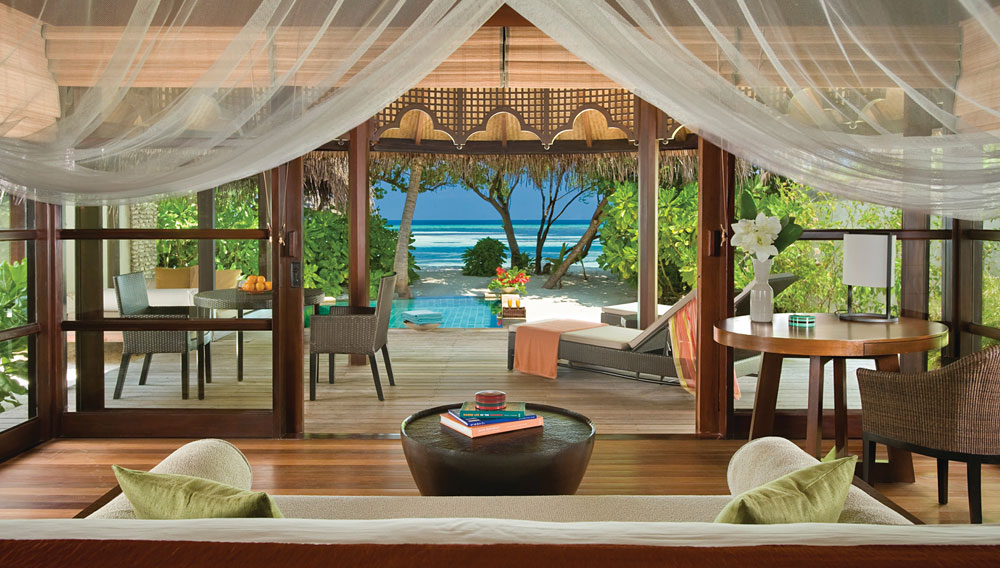 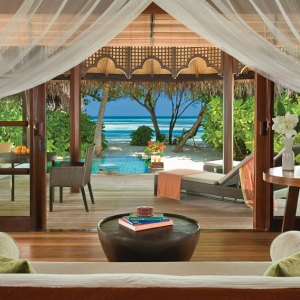 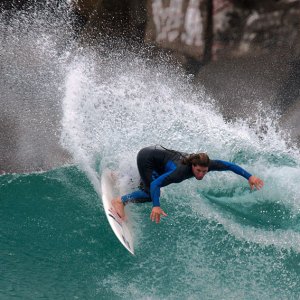 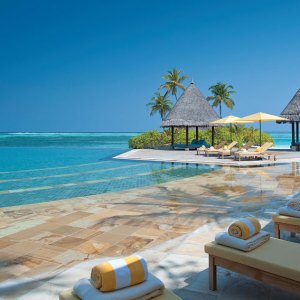 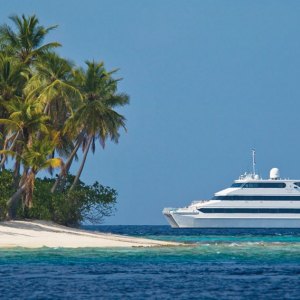 For the die-hard surfing enthusiast, the Four Seasons Maldives is offering a set of exclusive getaway packages to its third annual surfing championship, in Kuda Haraa. The event, which takes place from August 26 through September 2, features six international former champions—including the Australian surfer Damien “Dooma” Hardman—vying for a $25,000 prize. Spectators will have an unparalleled view of the competition from the Four Seasons Explorer, the resort’s three-deck catamaran. Adding to the event’s intimacy, all competitors, judges, and spectators will reside on the Four Seasons’s private-island resort, which comprises 96 bungalows. Guests who stay at the Four Seasons Maldives during the competition can opt for an all-inclusive five- or seven-night package (starting at $6,590) that includes competition-day passes aboard the Four Seasons Explorer, five or seven days of surfing with experienced guides, and more. (+960.660.0888, reservations.mal@fourseasons.com)