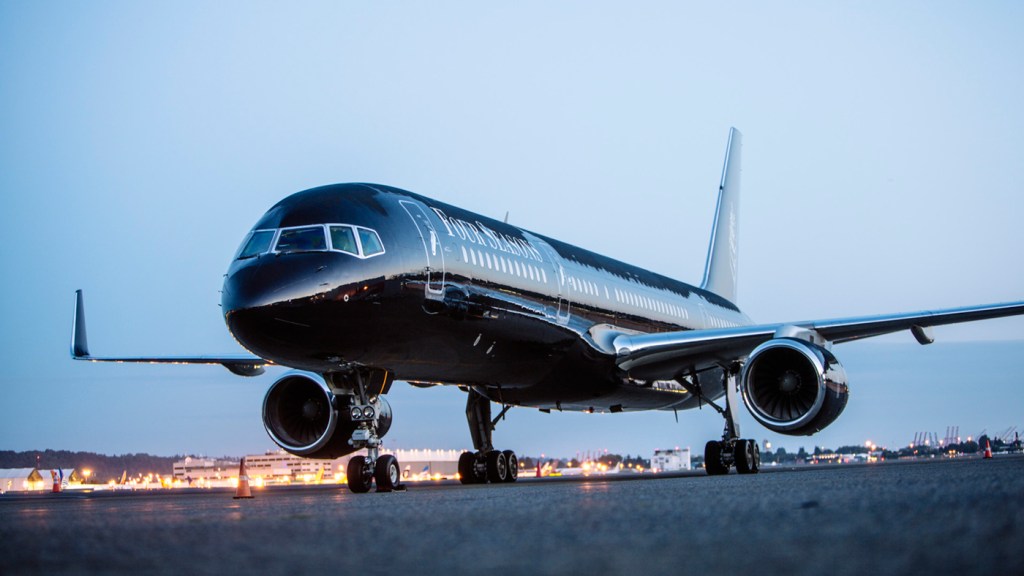 As if the idea of traveling the world is not exciting enough, Four Seasons Hotels and Resorts will add an extra dose of adrenaline with its World of Adventures package—the latest addition to its roster of 2018 Four Seasons Private Jet journeys. The 24-day global getaway, from October 19 through November 11, 2018, includes stays in such diverse destinations as Kyoto, Rwanda, and the Galápagos Islands, and features activities that are equally eclectic.

The jet-set sojourn—aboard a 52-seat, Four Seasons–branded Boeing 757—first takes off from Seattle on a course for Japan’s cultural hub of Kyoto. Opportunities on offer include exploration of the Kikaku-ji bamboo forest, exposure to the art of samurai swordsmanship, and dining at Kenninji Temple. The beauty of Bali soon beckons followed by a multi-day layover in the Seychelles for some sailing followed by sunbathing on stunning stretches of sand as remarkable as they are remote.

The colors of Kyoto, Japan.  Photo: Courtesy of Four Seasons Hotels and Resorts.

The trip next turns from idyllic isles to lush forests with a respite in Rwanda. Guests will follow a guide through Volcanoes National Park in hopes of encountering the region’s indigenous mountain gorillas. After a once-in-a-lifetime look into the lives of these magnificent mammals, travelers move on to Morocco for a brief immersion in Berber life in the Atlas Mountains and a shopping expedition amid Marrakech’s storied markets.

The southern hemisphere is home to the final two stops prior to returning stateside. In Bogotá, Colombia, Four Seasons jet passengers receive private salsa lessons and a delightfully choreographed tour of the burgeoning tourist destination. They then gracefully segue to the Galápagos Islands and a cruise through the pristine wonderland of wildlife before the entire odyssey finds fruition in Orlando, Fla.

The World of Adventure offering is complemented by Four Seasons Private Jet’s existing excursions, Timeless Encounters (from March 1 through 24) and International Intrigue (September 14 through October 7) that pair breathtaking locations with a bucket-list agenda.

Airborne amenities include an onboard executive chef and physician as well as a personal iPad, Bose noise-cancelling headphones, Ghurka cabin bags, and a luxurious ratio of only six passengers per crew member.

Pricing for the World of Adventure starts at $138,000 per person, while Timeless Encounters and International Intrigue carry a base price of $135,000 (all based on double occupancy). Costs include Four Seasons air travel, ground transportation, scheduled day trips, meals and beverages, and lodging at Four Seasons locations.