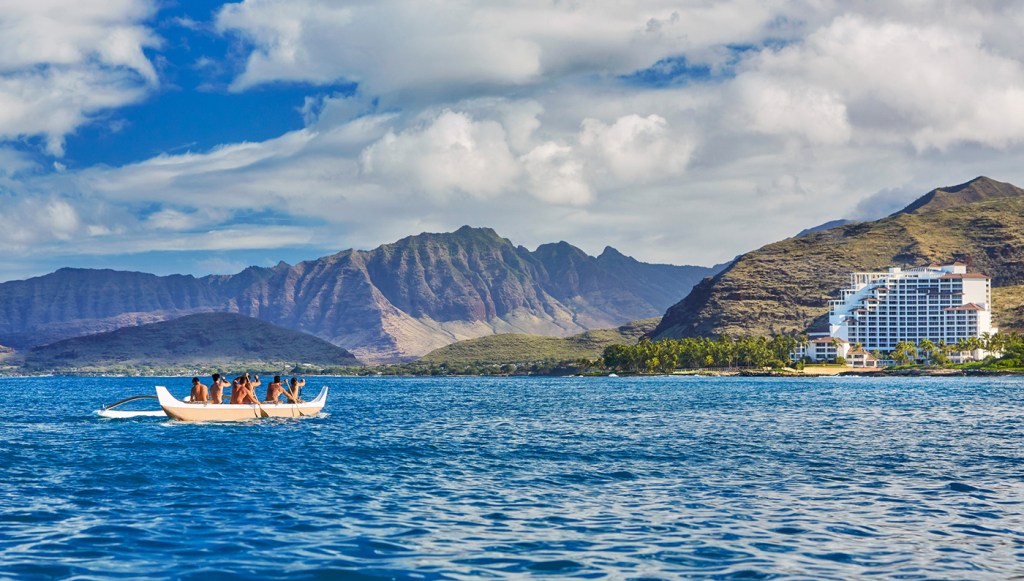 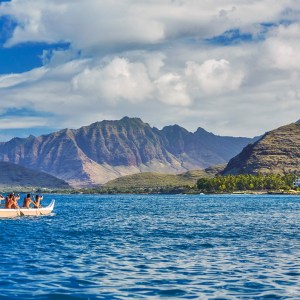 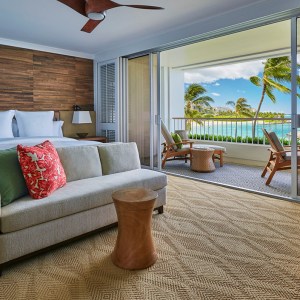 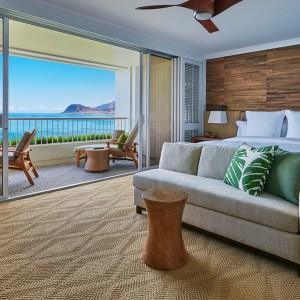 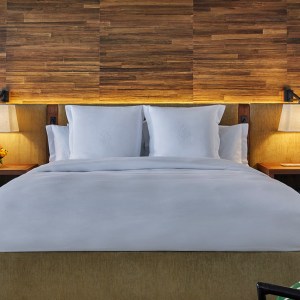 Why Go: Although Four Seasons arrived on the Hawaiian Islands in 1990, the Toronto-based brand only just made it to the destination’s most-visited island. Opened in May, Four Seasons Resort Oahu at Ko Olina is the result of a $500 million overhaul of the former JW Marriott Ihilani Resort & Spa (closed in March 2015). Four Seasons knocked down walls to rework the floor plan, resulting in 371 rooms including 55 suites (rooms from $645). In addition to Four Seasons’s famed service, visitors can access the resort’s high-end amenity program. A fleet of vehicles, including a Bell 407 helicopter, a 75-foot yacht, BMW convertibles, Teslas, and a Mercedes-Maybach S600, facilitate a menu of exclusive activities.

What to Expect: Helicoptering to North Shore surf spots, hiking with local guides through private lands, and fishing for prime deep-sea catches are just some of the experiences Four Seasons’ can arrange off-site. Plus, the drive to the famed shopping, dining, and surfing of Honolulu and Waikiki is just 35 minutes. Within the west coast 642-acre Ko Olina Resort community, Four Seasons guests can access an 18-hole golf course by Ted Robinson and a private marina. A new four-story spa with 16 treatment rooms, five tennis courts (facilitating lessons by pro Jim Courier), and five restaurants have all opened on-site. Fish House serves fresh seafood before ocean views and Noe makes southern Italian cuisine with an Oahu twist.

How to Get There: Guests can access the resort’s luxury fleet, including a helicopter, yacht, and luxury cars, to transfer from Honolulu Airport. (fourseasons.com)