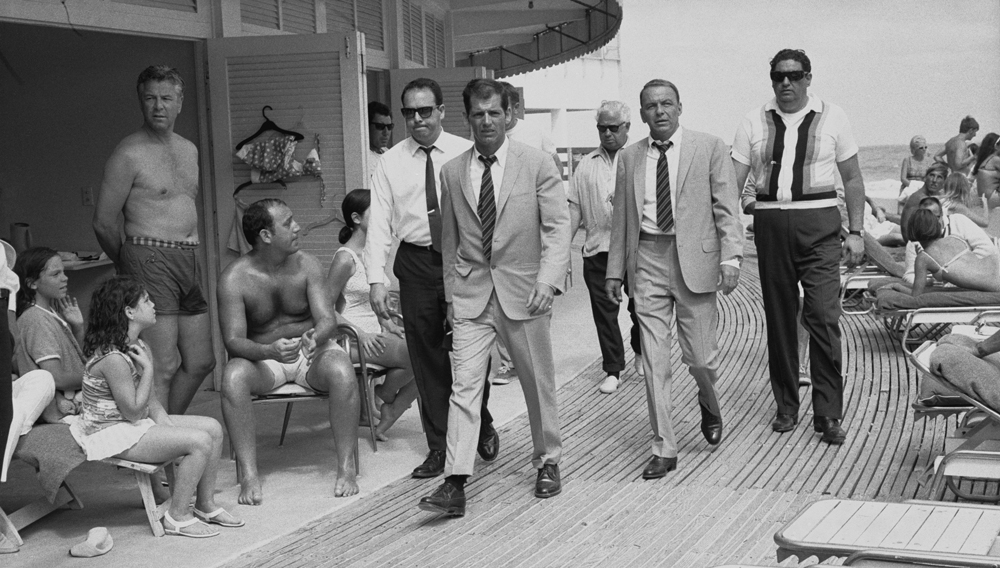 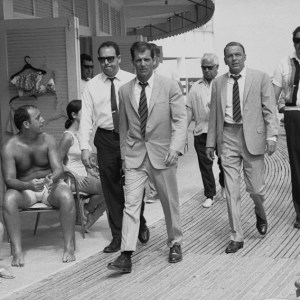 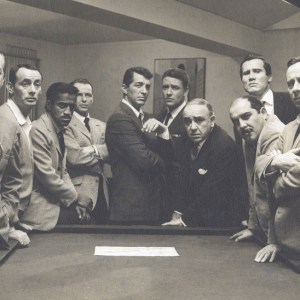 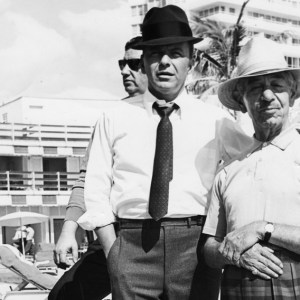 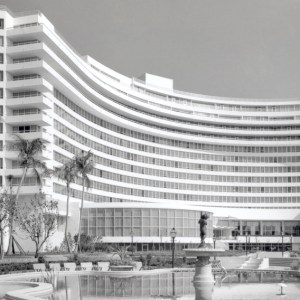 Start spreading the news, the iconic crooner Frank Sinatra would be celebrating his 100th birthday on December 12, and to commemorate the occasion, Fontainebleau Miami Beach is putting on a 100-day bash for Ol’ Blue Eyes. The Rat Pack’s ringleader was a frequent performer at the hotel’s La Ronde nightclub and shot film favorites A Hole in the Head, Lady in Cement, and Tony Rome at the photogenic Fontainebleau. It was also the site for The Frank Sinatra Timex Show, “Welcome Home Elvis,” a 1960 star-studded salute to the returning rocker after his tour in the army.

Festivities at Fontainebleau start on September 2 and will focus around an exhibit that will feature extremely rare, candid images of Sinatra from his family’s personal collection and several from one of the era’s top fashion-and-celebrity photographers, Terry O’Neill. The display will be curated by the Sinatra family and brand-management firm 1966 Americas.

Other touches in tribute to the Sultan of Swoon include serving up his favorite fare from the 1950s—along with craft cocktails—offered on new “Brunch with Frank” menus at the hotel’s signature restaurants. And each night, Fontainebleau’s Bleau Bar will invite guests to raise a complimentary glass of Jack Daniel’s Sinatra Select whiskey in cheers to the Chairman of the Board. On the final day in December, Sinatra’s praises will be sung with a closing concert of his classics.

Guests who want the world on a string can opt for the “Live Like Frank” promotion that provides two-night accommodations in a junior suite, breakfast for two, tandem 50-minute “Fly Me to the Moon” massages at the spa, a $250 dinner credit, a CD of the singer’s greatest hits, and a bottle of his namesake select whiskey from Jack Daniels. The package is priced at $1,915—a number that corresponds to the year Sinatra was born. (fontainebleau.com)