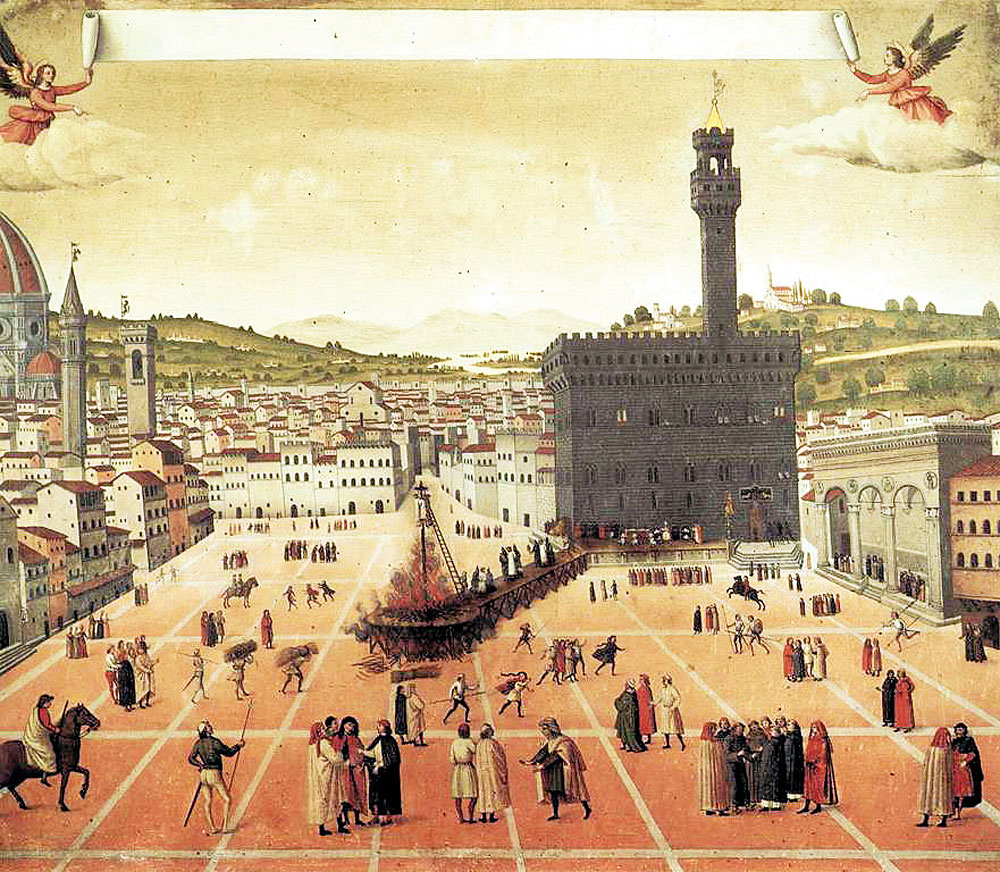 One of our least attractive qualities as human beings is the pleasure we sometimes derive from the perceived misfortunes of others—particularly if the injured parties involved have enjoyed life’s privileges in greater measure than have we. A recent phone interview with a reporter from one of the syndicated news services reminded me of the extent to which this principle informs the current zeitgeist of economic fear and loathing. I had been asked to discuss “stealth wealth”—an ambiguous phenomenon that the reporter assured me was sweeping the country. What is it? I asked. “Well,” she replied, “it’s all about what’s happening to the rich. You know.” I replied that I didn’t. Undaunted, she explained: “They’re going underground.”

I recalled a passage from F. Scott Fitzgerald’s unfinished novel The Last Tycoon, in which a Hollywood director plots his escape from prospective revolution by disappearing into “the Crowd” dressed in a hobo costume acquired from the wardrobe department. I was amused; the reporter was not. The wealthy, she announced, were going into hiding. Those whose assets had not been swallowed whole by the latest hedge-fund collapse were disposing of their planes, scuttling their yacht-building plans (if not their yachts), trading in their Bentleys for hybrids, and carrying their purchases in nondescript brown paper bags when shopping. Wealth, she said, was the new badge of shame.

Even as I argued this point, I understood the futility of my effort. Her colleagues in the press had already rendered the verdict in their headlines: “Luxury’s Lament: The End of Flaunting” (Women’s Wear Daily); “Class Dismissed: A New Status Anxiety Is Infecting Affluent Hipdom” (The Atlantic); and “The Shame of Luxury” (Associated Press). The media’s bonfire of the vanities was neatly stacked; all the reporter required of this publication was a suitably grim one-liner to help strike the match.

Doomed as we are to repeat the past, it is disheartening to consider how readily the impresario behind history’s most infamous bonfire of the vanities—the 15th-century Dominican priest Girolamo Savonarola—might have warmed to the gathering gloom of this born-again asceticism. The tireless proselytizer would surely have applauded the moral outrage brought to bear on those who exercise their right to celebrate innovation and beauty in the face of life’s adversities, having preached for much of his career against Renaissance Florence’s sybaritic ways. The author of On the Downfall of the World, he blamed the city’s combination of moneylenders, humanists, and artists for the decadence of its inhabitants, who lived in sordidly decorated palazzos, played cards, wore scent and fine clothes, gambled, indulged in carnivals, and read the depraved rants of Plato and Aristotle. He addressed these offenses with a firm efficiency today’s indignant moralizers might well admire when, in 1494, after the expulsion of the Medicis, he and his supporters rose to power. After imposing an imaginative array of sumptuary laws that proscribed nearly every creature comfort, he staged his notorious incendiary display in the Piazza della Signoria, which claimed a host of hellish luxuries including jewelry, musical instruments, the works of Giovanni Boccaccio, and paintings by Sandro Botticelli.

Happily, our city squares are for the most part free of conflagrations; but those who fan the flames of indignation do as great a disservice to society at large as did the Florentine firebrand. Much of the mischief stems from a misunderstanding of the concept of luxury, which has come to be associated in the popular mind with anything wasteful, superfluous, or status-oriented. In reality, like the Renaissance masterpieces of art and literature lost to Florence’s flames, luxury is the embodiment of the human quest for the realization of an ideal. Even in the hardest of times, one has difficulty finding the shame in so enduring a pursuit, whether it takes the form of a watch, a residence, a painting, or a private aircraft.

Certainly those who have the means to spend can perform no more useful service under the present circumstances than to do so—as any business wishing to remain in business can attest. Yet in spite of the vast numbers of people whose livelihoods depend on industries that cater to the affluent, myopic demagogues in search of scapegoats refuse to look past their preconceptions to recognize a luxury’s economic value: No number of jobs can justify what they deem to be a frivolous expenditure. Of all the vanities, prejudice of this sort is the most pernicious—a lesson Savonarola learned in 1498 when the people of Florence, weary of their drab oppression, pitched him onto the piazza’s pyre.