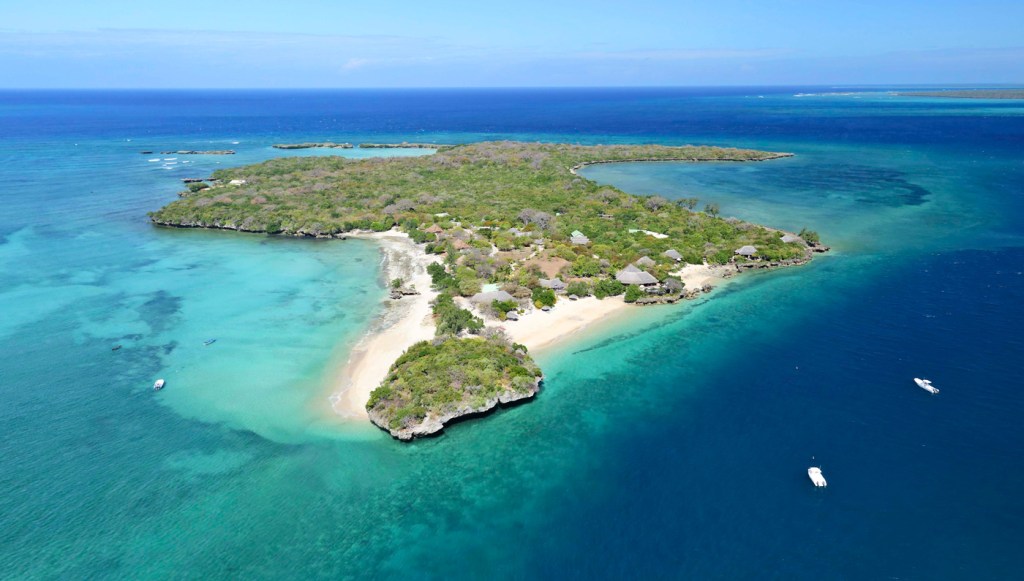 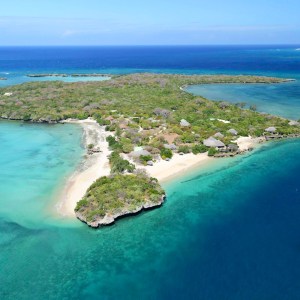 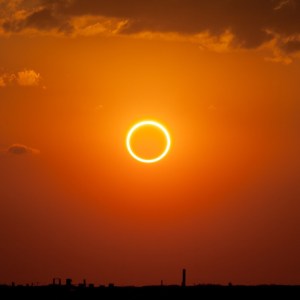 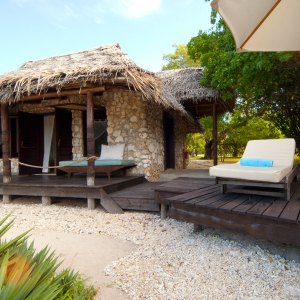 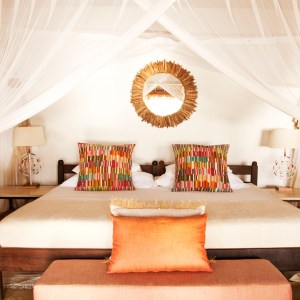 Situated off the coast of Mozambique in the crystal-clear waters of the Quirimbas Archipelago, Azura Quilalea Private Island is an 86-acre private resort surrounded by greenery and silky-smooth sands. As a prime location for watching the annular solar eclipse on September 1, the resort is offering guests a special five-day package for August 27 through September 3. The annular solar eclipse is the celestial phenomenon that happens every 84 years, in which the moon, at its farthest distance from Earth, passes over but does not fully eclipse the sun, resulting in a ring-of-fire effect. Guests will have the opportunity to witness the eclipse with astronomy expert Johan Strydom, who will provide his invaluable scientific insight during the event. Azura Quilalea is perfectly and uniquely situated for the event, as it rests directly in the moon’s shadow, offering a front-row seat to the heavenly show.

Guests of this African retreat will have the option of choosing from nine seafront villas—four Kaskazi Villas, four Kusi Villas, and Villa Quilalea—and pass the time with water activities like world-class scuba diving, snorkeling, kayaking, and deep-sea fishing. With a passion for eco-friendly living, Azura Quilalea has combined solar power, rainwater harvesting, wind generation, and rechargeable crystal batteries with normal generators and desalinization to deliver the island’s power and water. This private-island astronomy vacation package starts at $4,664 per person and includes four nights’ accommodation, all beverages and meals, and helicopter transfers to and from the island. (azura-retreats.com)