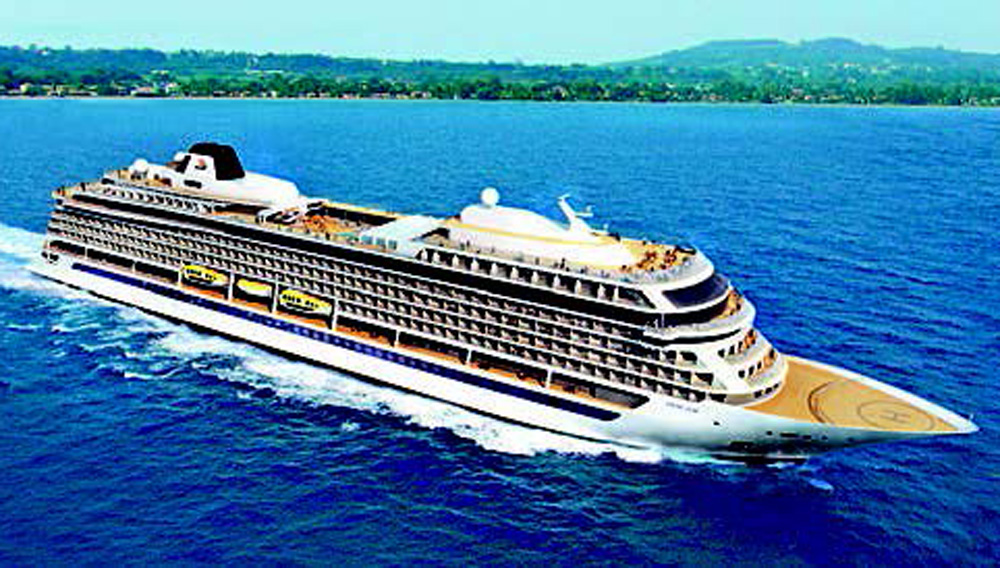 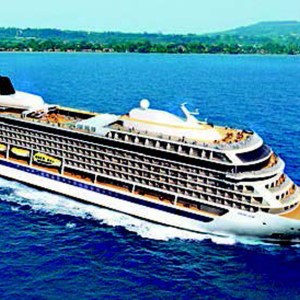 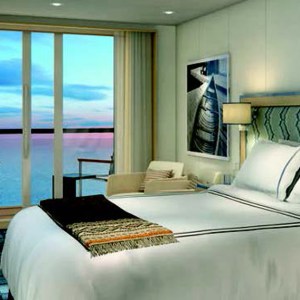 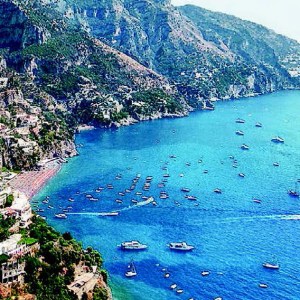 Viking Cruises—the California-based company known for its upscale excursions on such rivers as the Danube and the Nile—is hitting the high seas for the first time with the launch of the new Viking Ocean Cruises (vikingcruises.com). The first cruise line to debut in a decade, the brand aims to take luxury seafaring in uncharted directions with its inaugural ship, the 930-passenger Viking Star, which embarked on its maiden voyage from Istanbul to Stockholm in April. Each of the ship’s 465 contemporary staterooms features a private balcony, while first-class ship amenities include a Scandinavian-style spa, a craft-beer bar, and a cantilevered infinity-edge pool. Itineraries for 2016 promise exploration in rarely visited ports in Norway, Sweden, Estonia, and Poland.