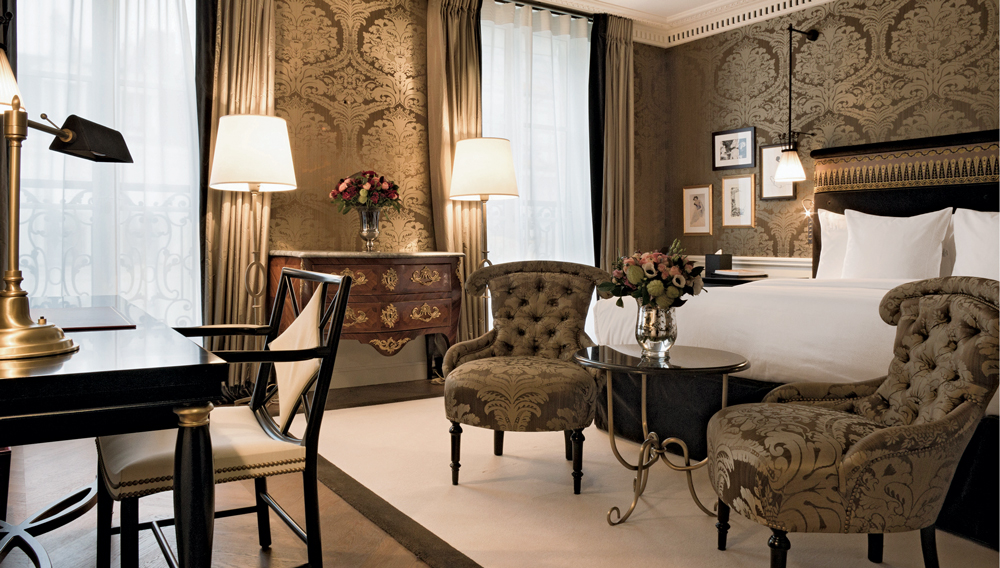 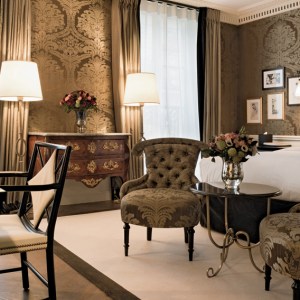 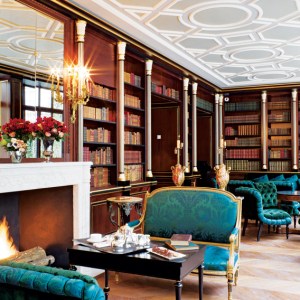 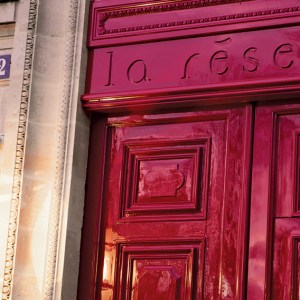 A short walk from the Champs-Élysées, just past the Place de la Concorde, the new La Réserve Paris Hotel and Spa (lareserve-paris.com) sits in a Haussmannian mansion that was once owned by the fashion designer Pierre Cardin. Opened in January, the 40-room property remains stylish and intimate thanks to the fastidious hand of another French designer, the architect Jacques Garcia, who spent roughly two years renovating the historic structure inside and out. Belle epoque details—herringbone parquet floors, Damascene brocade fabrics, antique furnishings—abound in the accommodations, many of which feature balconies overlooking the Grand Palais. Tea is served in a library lined with 19th-century tomes, while cigars are enjoyed in a smoking parlor filled with scarlet capitonné chairs and ornate gilt moldings. La bonne vie can also be found in the subterranean spa and Restaurant Le Gabriel.