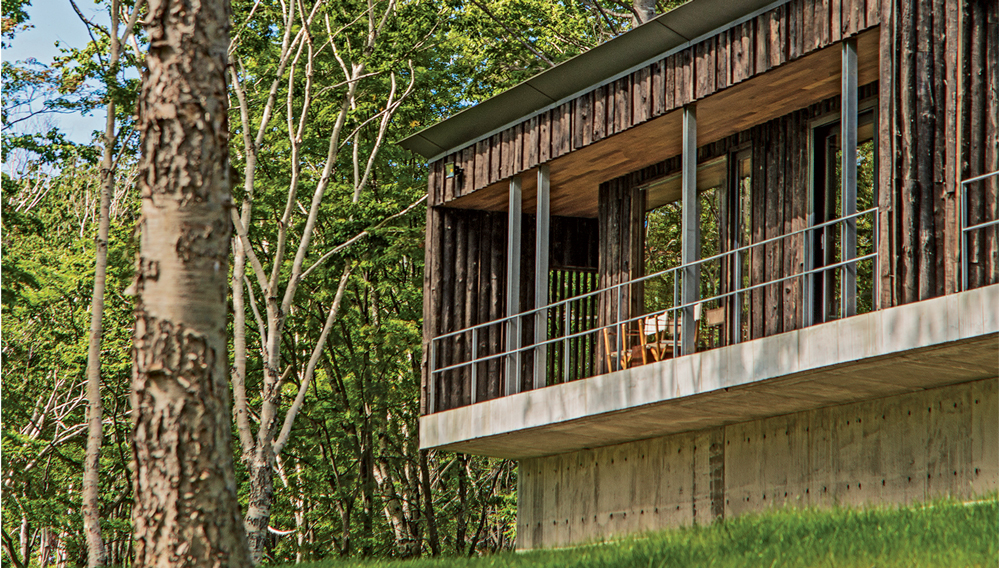 Opened in June on Japan’s northernmost island of Hokkaido, Zaborin (zaborin.com) offers a contemporary take on a traditional Japanese ryokan, or inn. The glass-wood-and-granite retreat features 15 rooms, each with two sunken baths fed by natural hot springs. Nature plays a starring role throughout, from the views of Mount Yotei and the surrounding pastures to the lounge’s 36-foot counter carved from a single Indonesian tree. The resort also has a library and a tearoom, though meals—including kaiseki dinners—are served according to custom in each guest’s private room at the Zaborin Restaurant.