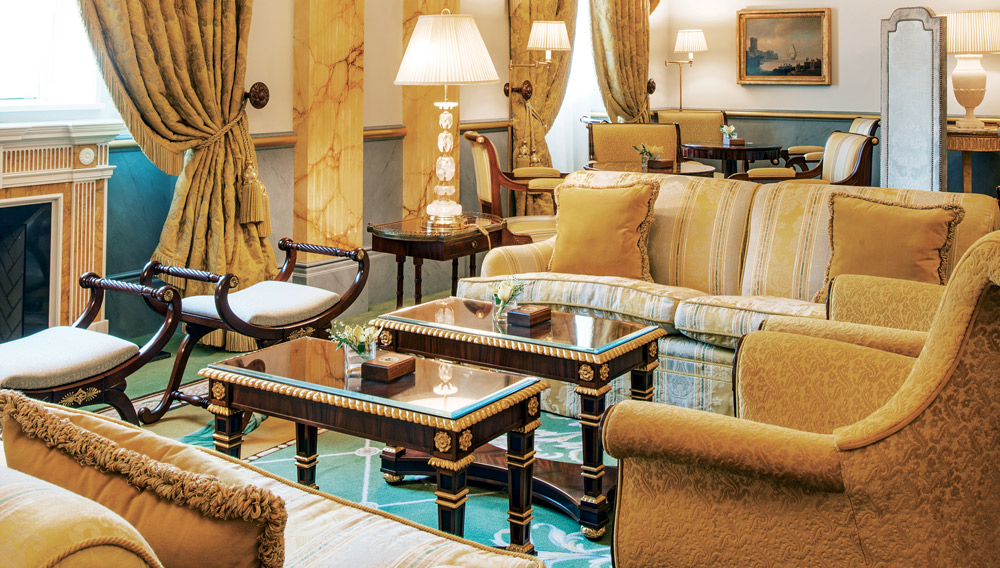 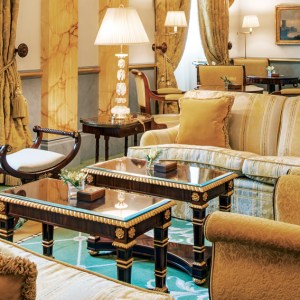 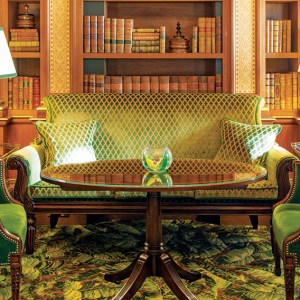 First opened as a hotel in 1991, the Lanesborough (lanesborough.com) was already a venerable landmark in London when it closed in 2013 for a top-to-bottom renovation. Adored for its classic decor and attentive butlers, the Regency-style property on Hyde Park Corner has reemerged—18 months and more than $100 million later—as a truly British standout among the city’s many grandes dames.

The Lanesborough’s new look is not altogether new. Rather, the hotel—which reopened in July as part of the Oetker Collection—appears a ritzy revision of its former self. In each of the 93 rooms and suites, the late interior designer Alberto Pinto created a different look, combining patterned carpets and rich velvets with antique armoires and 19th-century artworks. Afternoon tea is served in the crisp, yellow Withdrawing Room, while the French menu at the new Céleste restaurant is the work of Paris’s Michelin three-star chef Eric Frechon. Unchanged, thankfully, is the Lanesborough’s stellar team of tuxedoed butlers, who remain at guests’ service to arrange everything from a bubble bath to a trip to Buckingham Palace in the hotel’s Rolls-Royce Phantom.