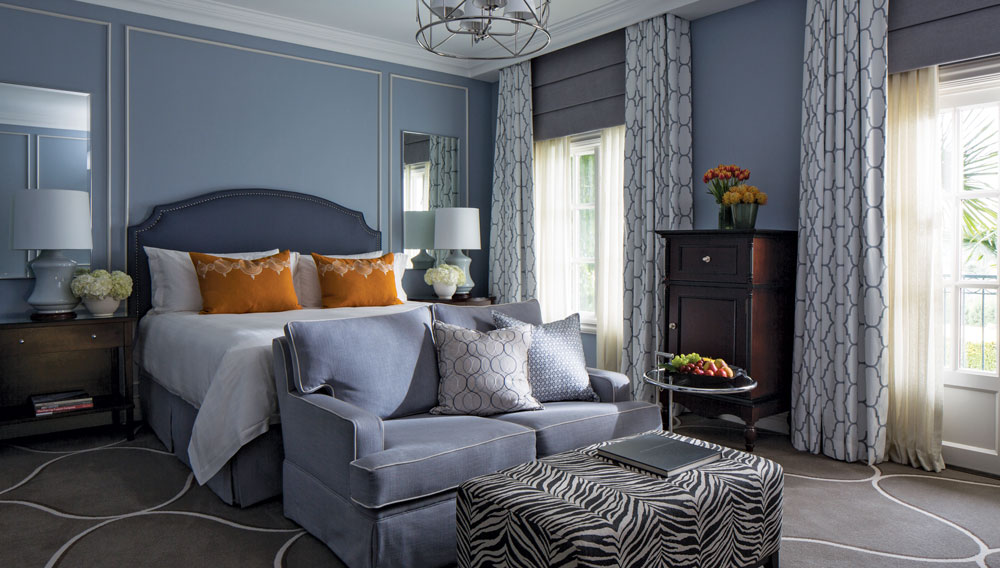 Why the Stock Market Is Down More Than 800 Points Today