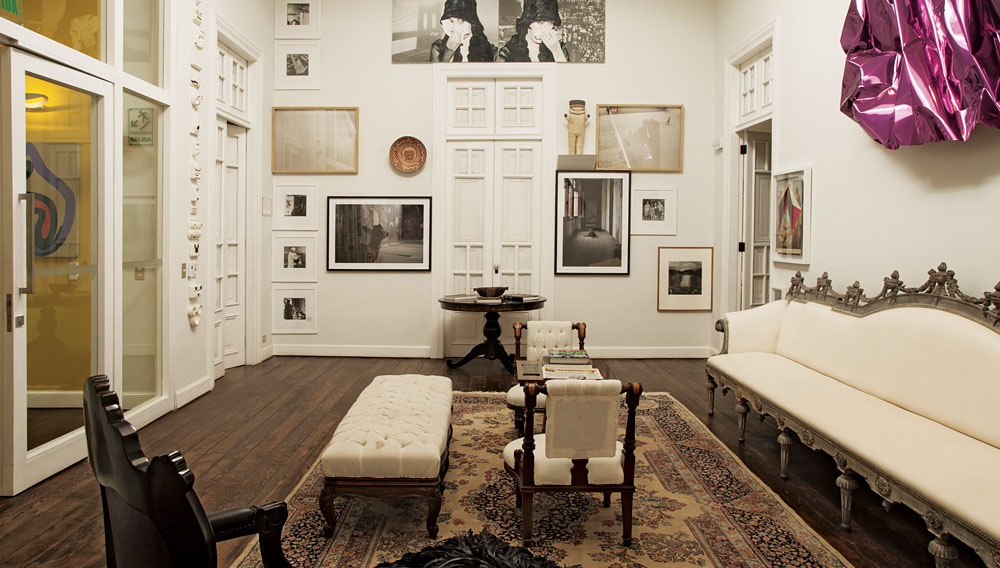 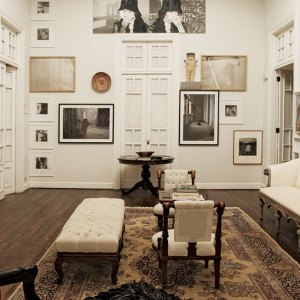 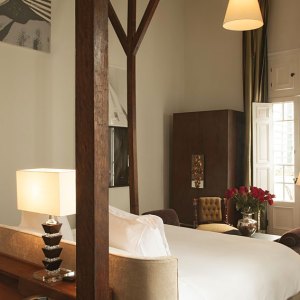 During the 1920s, Lima’s cliffside Barranco district found favor with the Peruvian elite, both for its proximity to the sea and its isolation from the gritty city center. But the neighborhood eventually fell into disrepair, and many of its brightly painted casonas were left abandoned. The district’s recent reemergence gained momentum last April with the opening of Hotel B (www.hotelb.pe), a 17-room boutique retreat set in one of Barranco’s Belle Époque mansions.

Rebuilt over two years, Hotel B features an intricately restored—and spectacularly ornate—facade, but its interiors are refreshingly contemporary, with a collection of modern paintings and sculptures curated by a local gallerist. The rooms and suites (10 of which are in the original mansion, seven in a less private annex) offer marble bathrooms and minibars stocked with Peruvian chocolates. Local delights can also be found in the library, where el lonche, the customary fourth meal, is served daily.