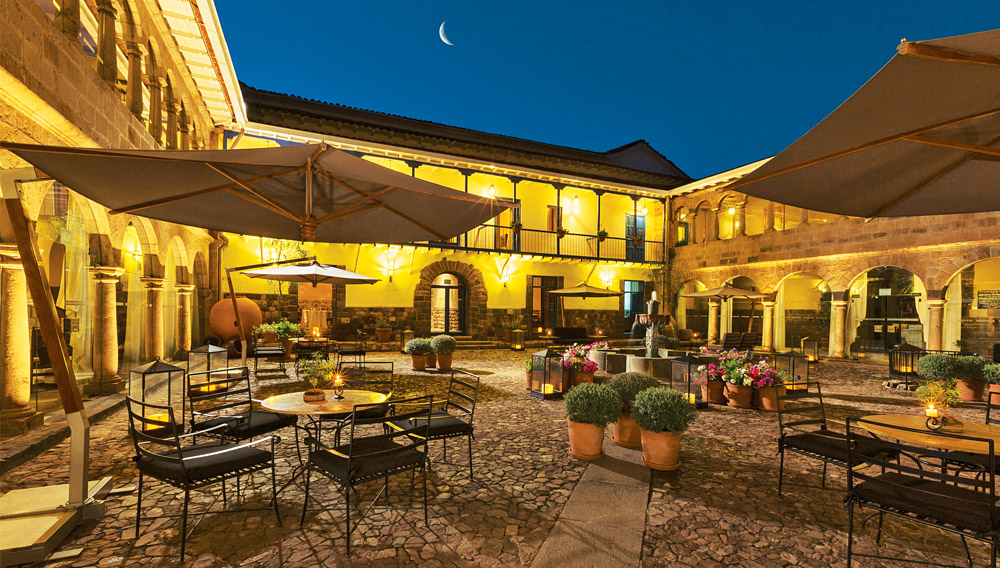 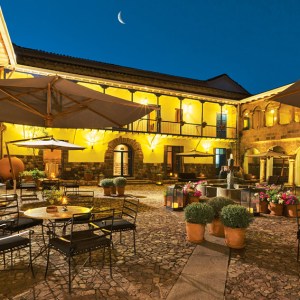 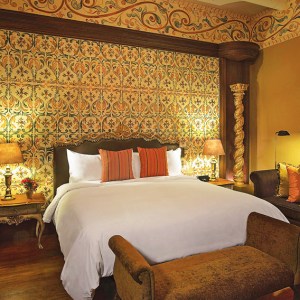 The Palacio del Inka, a Luxury Collection Hotel (www.starwoodhotels.com), in Cusco, Peru, is located on the site of a centuries-old Incan palace that once housed sacred virgins. Originally opened as a hotel in the 1970s, the property reemerged last October following a two-year renovation that included an intricate restoration of the palace’s original stone walls. Spanish colonial artworks and hand-carved Cariniana wood doors that date to the 16th century—when Spanish conquistadors seized the Incan capital’s royal citadel—suit the historic setting, as do the Incan-inspired cocoa-leaf treatments at the hotel’s new spa. The 203 guest rooms are adorned with rich textiles and wrought-iron chandeliers, and several offer views across the street to Koricancha, the temple of the Incan sun god.