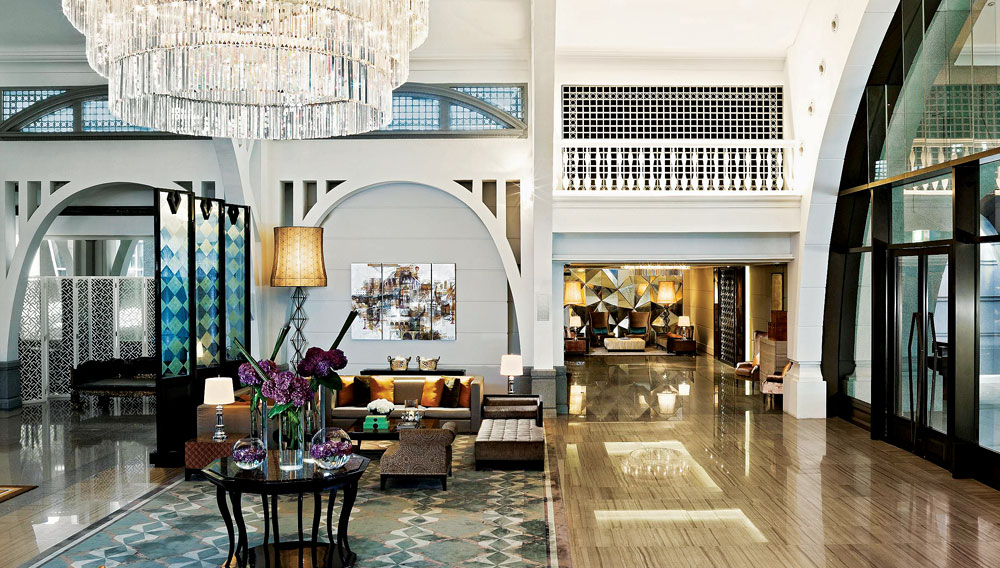 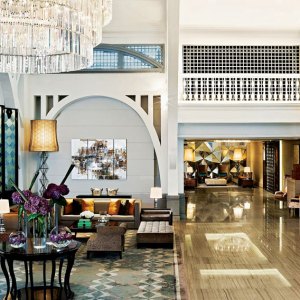 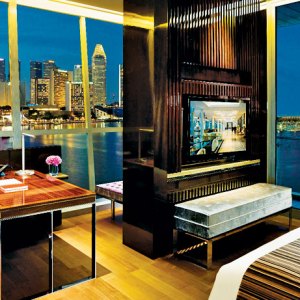 Gone are the red oil lamps that once guided early-20th-century seafarers into port at Singapore’s Clifford Pier. Today the Fullerton Bay Hotel gleams as the pier’s new beacon.

Opened in July, the six-story Fullerton Bay is the first waterfront hotel within Singapore’s master-planned Marina Bay development. The 106-room property is located a short distance from its historic cousin, the Fullerton Hotel, and from the central business district, the Singapore Flyer Ferris wheel, the domed Esplanade Theatres, and a 7-mile pedestrian path that follows the shoreline.

Fullerton Bay’s accommodations feature sleek furnishings that provide an elegantly modern frame for vistas of Singapore’s futuristic skyline. Some of the best views are from the hotel’s rooftop, which is home to an 82-foot-long swimming pool and to Lantern—an alfresco bar named in honor of Clifford Pier’s original guiding light. Fullerton Bay Hotel, +65.6333.8388, www.fullertonbayhotel.com