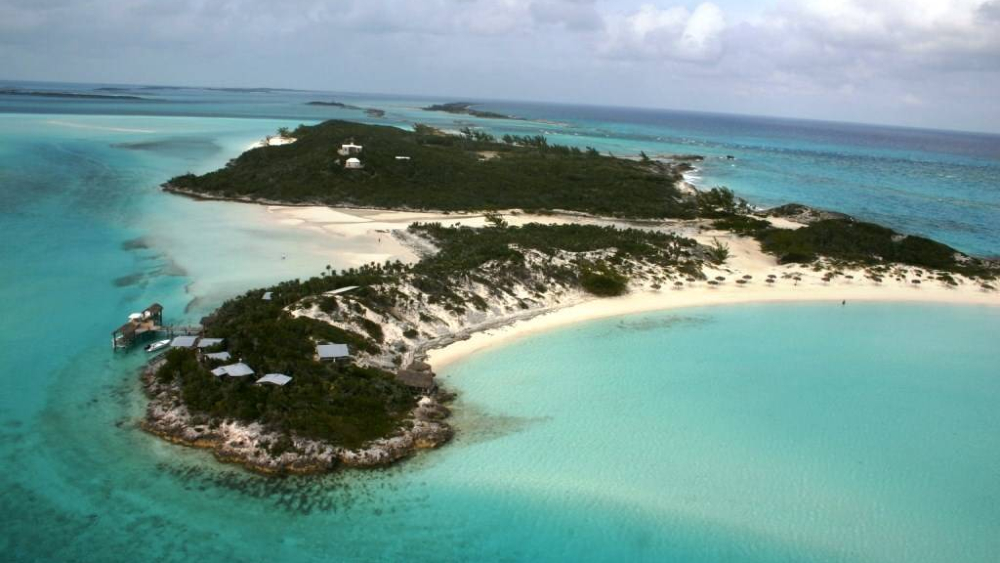 An infamous piece of internet history is up for sale.

Saddleback Cay, the private island in the Bahamas that was used to promote the Fyre Festival, is currently available for $11.8 million, reports Forbes. Though the festival itself never took place, the island is featured prominently in the video advertisement used to sell the experience to thousands of credulous millennial concert goers.

In case you haven’t seen Netflix’s Fyre or Hulu’s Fyre Fraud documentaries, the Fyre Festival was a “luxury music festival” founded by Billy McFarland and the rapper Ja Rule that was supposed to take place over two weekends during the spring of 2017. Promoted heavily on social media by influencers like Kendal Jenner, Bella Hadid and Emily Ratajkowski, the promised high-end amenities and artists for which attendees had paid thousands failed to materialize, and the festival was cancelled the day it was supposed to start. The next year, McFarland was found guilty of fraud and sentenced to six years in prison and ordered to forfeit $26 million.

But while the festival itself may have turned out to be a sham, but Saddleback Cay most definitely is not. Located in the northernmost section of the Exuma Cays, the island covers 35 acres, has a protected bay, seven beaches and reaches an elevation of over 90 feet, making it one of the highest points in the the Exumas. It also has a 500-square-foot cottage, though, the listing on the website of realtor HG Christie suggests that the island’s main value derives from its potential development. It’s relatively easy to get to, with access by boat or air from New Providence, the most populous island in the Bahamas.

Not unlike the Fyre Fest, Saddleback Cay comes with a few catches. The island’s current owners have it tied up in a company, so purchasing it would also involve buying the company. Also, while Saddleback Cay is the island featured in the festival’s promotional vid, Great Exuma is where it was supposed to actually be held. And, despite claims in the ad, the island was not part of Pablo Escobar’s smuggling route—although nearby Norman’s Cay was. What is undeniable, though, is that it’s a picturesque private island you could call your very own.