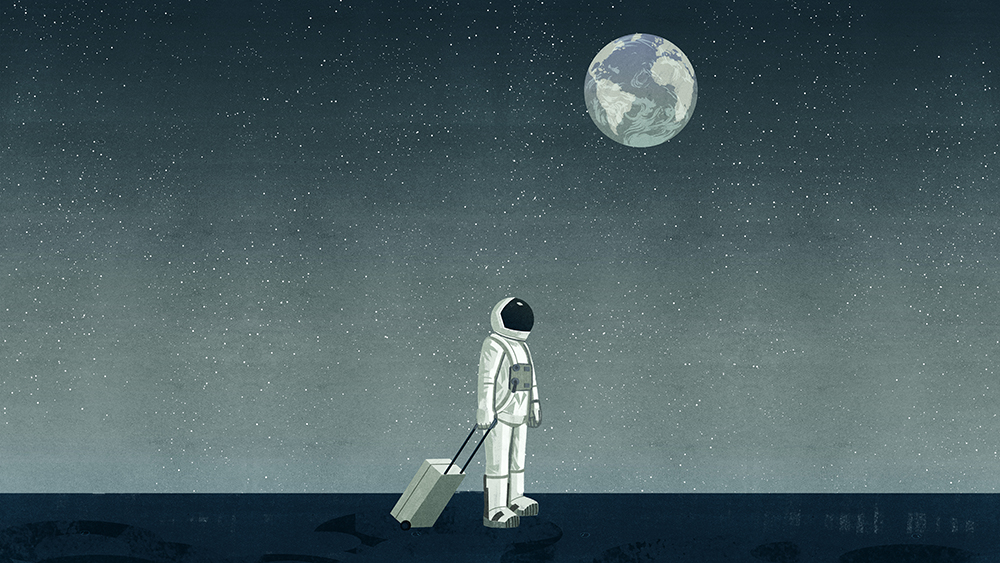 The Big Idea: The Great Escape

RIP, VIP bucket lists. Since luxury travel began to resurge as the pandemic subsided, it’s been carpe passport, leaving the industry to balance a burst dam’s worth of pent-up demand with a host of ongoing obstacles.

One upshot has been travelers’ willingness to spend more for the right experience. “When the world was put on time-out, the wealthiest had time to dream big,” says travel specialist Keith Waldon of Departure Lounge, noting that most of his clients’ budgets have doubled year over year. “Whatever they were doing before, people want to do at a higher level.” Cari Gray of Gray & Co. has observed a similar tendency. “Now it’s not just about a driver but a driver on standby,” she says, “and not just a yacht for the day but for the week.”

No wonder hotels can no longer rely on oversized penthouses or impeccable service as a clincher, notes Scott Dunn Private head Jules Maury. “It’s about what you can get out of a destination,” she says. See the new yacht operated by Borgo Santo Pietro that Maury has booked for clients; it takes them on coastal Tuscan jaunts with a chef trained at the hotel’s Michelin-star restaurant. The recently opened Villa Petriolo nearby is a 395-acre farm with miles of hiking trails and a falconer in residence, while Sweden’s Treehotel just added a 365-square-foot, Bjarke Ingels–designed Biosphere guest room covered in 340 birdhouses; input from local ornithologists should maximize nesting. Safari camps are heavy into the tree-house (or other private, nature-embedded accommodation) trend, too. And a company called 700,000 Heures is a sort of movable feast of hotels: Every six months it uproots for another exotic locale—rural Cambodia, perhaps, or Brazil—and sets up shop in an idiosyncratic structure, be it a palace or a houseboat.

Legacy travel brands are also opting to expand beyond brick-and-mortar. Waldon reports huge demand from clients for this year’s launch of the endlessly delayed Ritz-Carlton Yacht, currently penciled in for August; Aman, too, will debut a 50-suite, 600-foot vessel in 2025, codenamed Project Sama. Orient Express, sidelined as a brand for several years, will soon return to prominence under a new owner, Accor. It will add more trains—with private bathrooms, a first—as well as namesake hotels, connecting as a luxury network.

Travel is now even crossing the final frontier. Blue Origin and co. will soon be joined by Spaceship Neptune, an eight-seat capsule complete with a bar that glides 100,000 feet into the sky to the edge of space, a six-hour journey that costs $125,000 per person. Waldon has already put in offers for two $1 million buyouts, and the operator, Space Perspective, reports that all voyages in 2024, the launch year, are sold out.

Space is in demand in all senses of the word. Waldon reports that clients are bulk-booking trips to everywhere from Italy to Montana—sometimes four or five separate trips and destinations via a single inquiry—through 2025, to ensure there’s room for them. “It’s so far ahead it’s often hard to get rates, but we’re just putting holds on,” he says, noting that there’s a new mantra among his wealthiest clients: “Life is precious, nothing is guaranteed, and everything is elevated.”