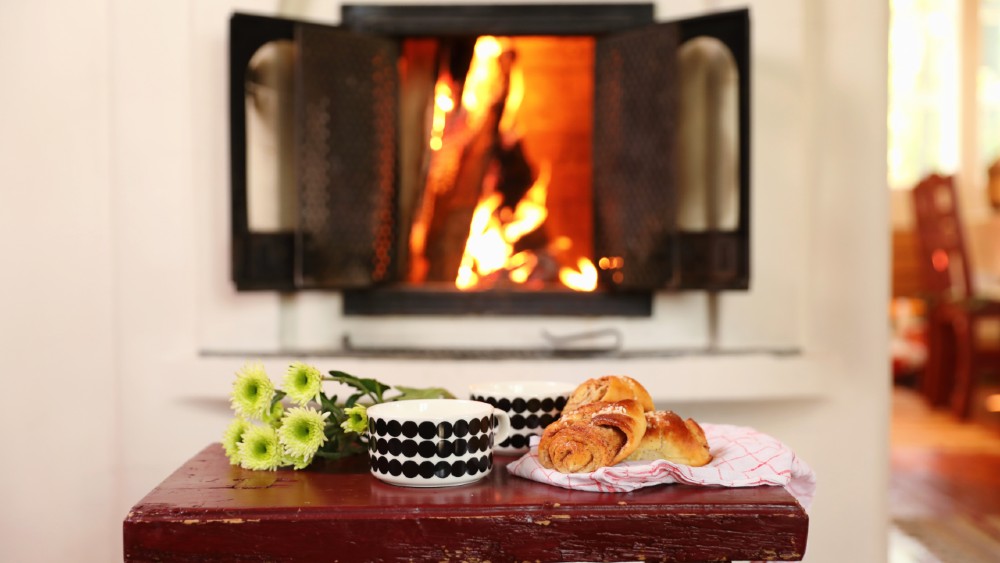 Since 2012, the United Nations’ Sustainable Development Solutions Network has released an annual World Happiness Report ranking over 150 countries by their “happiness levels,” which are calculated based on local perceptions of six key factors: income, freedom, trust, generosity, healthy life expectancy, and social support.  In the latest report, which was released last week—a bit of uplifting news amid the current crisis—Finland comes in as the World’s Happiest Country for the third year in a row. Plus, its capital, Helsinki, earned the title of Happiest City in the World in the U.N.’s first-ever ranking of individual cities.

While it might be hard to imagine celebrating joy in these current times, it’s important to recognize that happiness is also a key component to our health and well-being—and something that can be fostered home. Until you can experience Finland firsthand, the country’s tourism board is offering ways to adapt the Finn’s top five “secrets to happiness” for our currently homebound lives.