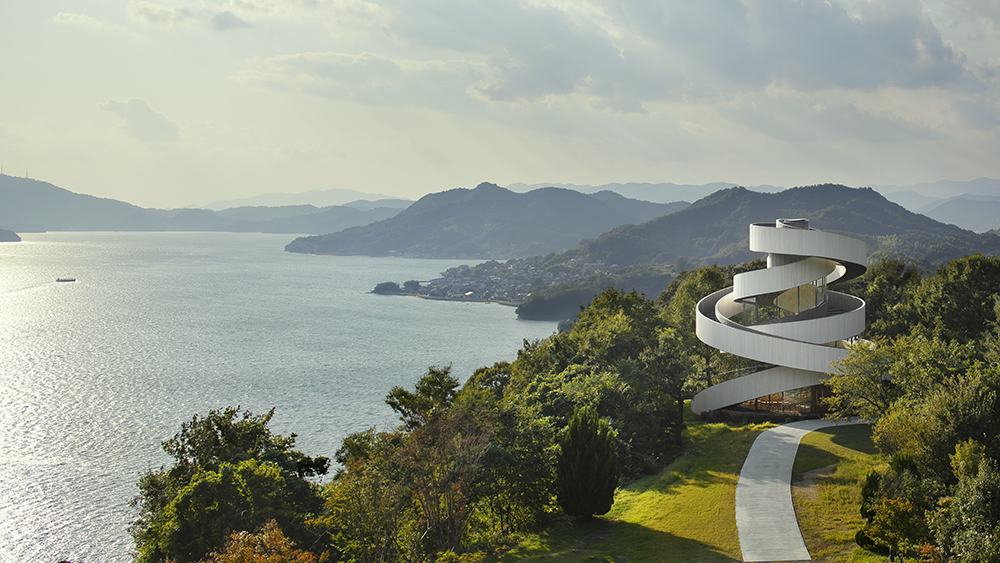 If a word can ever be said to sum up a nation’s character, the concept of gaman defines Japan. Consider the range of meanings it conveys: patience, silent suffering, perseverance, toleration of hardship, self-sacrifice, a fortifying sense of collective strength, solidarity with fellow sufferers. It’s what got the country through centuries of feudalism, World War II and earthquakes and, today, continues to shore up the populace as they endure tsunamis, rush-hour trains and drug-free childbirth.

If you’re following the Olympic flame to Tokyo this summer, you’ll need plenty of gaman. The Japanese capital will be abysmally crowded and hot, it will be peak mosquito season and good luck getting a restaurant booking. Your dream of sushi in a charming local izakaya stands a high chance of being ruined by beery British soccer fans and Uzbek weight-lifting enthusiasts.

Luckily, the rest of Japan has 18 Michelin three-star restaurants, as well as serenity, beauty, spirituality, art, adventure and deep culture in lavish abundance. And while these qualities may also be found elsewhere, what sets Japan apart is its elemental commitment to respect, social harmony and the importance of quality in service and design. As a visitor, you experience these virtues in multiple basic daily interactions: on the bullet train, where uniformed cleaners bow as you board; in the konbini convenience stores, where staff sprint to serve you; in the takkyubin delivery service, which conveys your skis, golf clubs or luggage overnight to just about any destination in Japan; in the exceptional quality of basic food in the simplest rural izakaya; in the fact that low-paid service jobs are performed with such pride that tipping is considered an insult.

Luxury, in the experiential rather than material sense, infuses daily life in Japan. Standards are simply higher than in perhaps any other country. Visitors have an especially enhanced experience, as they are not expected to abide by the abundant rules that are mandatory for Japanese people. So guests can enjoy the benefits of a harmonious society while shirking the concomitant obligations (deference, queues, self-abasement).

Japan has therefore become a fantasy playground for tourists, and they come in selfie-stick-wielding droves. When I moved to Tokyo from London in 2012, the annual number of foreign tourists was 8.4 million. By the time I left, in 2018, that figure had almost quadrupled, hitting a staggering 31 million. The government hopes for 40 million in this Olympic year (compare that with the 353,000 tourists who visited in 1964, the year of Tokyo’s last Olympics), while the target for 2030 is 60 million. Tourism is Japan’s last growth industry.

The result is kanko kogai, or tourism pollution. Kyoto, Japan’s superlative global attraction, is now choked by Chinese tour groups. Add the throngs to the Japanese tendency for inflexibility and a disinclination to pander to Western tastes (think salted fish for breakfast and a seven am wake-up klaxon), and a holiday in Japan can fall short of the ideal.

Japan, therefore, is best enjoyed by those with the means and know-how to bypass the hordes. A small set of elite travel consultancies, including Okuni (which is introduction-only), People Make Places and InsideJapan Tours, have sprung up to meet this demand, offering off-hours temple tours, visits to private art studios and access to exclusive restaurants (such as the renowned Sukiyabashi Jiro), which have responded to the influx of tourists by closing their doors to all except a short list of Japanese-only contacts.

We’ve consulted the connoisseurs on your behalf, so here’s our expert guide to Japan’s very best destinations this summer, and beyond.