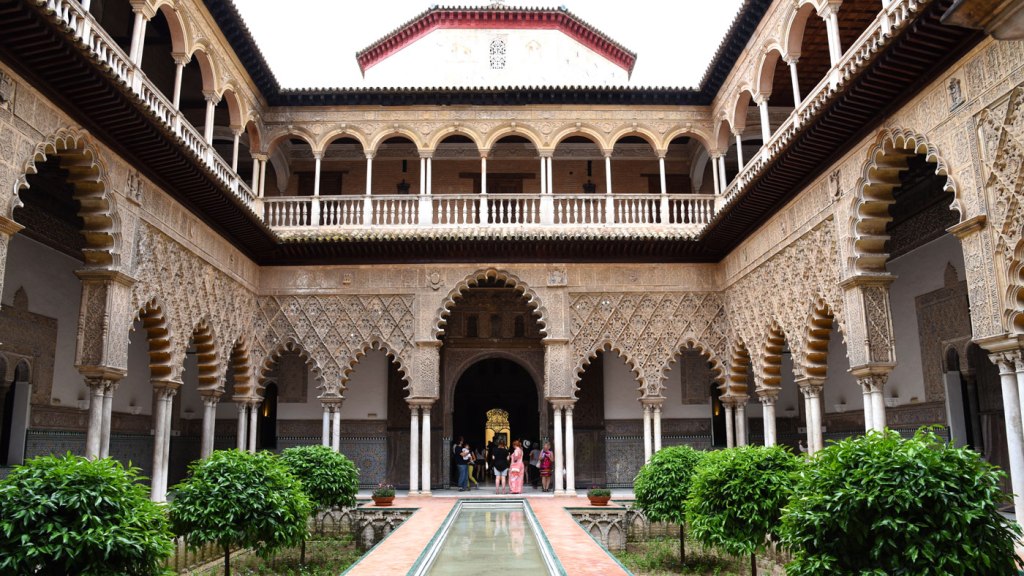 Game of Thrones is one of those stories that stays with you. It draws the audience in with its scandalous characters, the shock of the unexpected, sweeping landscapes, and the deep-rooted vengeance ingrained in nearly every corner of the epic saga.

Inspired by the grandeur of the story, luxury travel referral service Zicasso is offering guests a chance to be whisked off into the Seven Kingdoms as they visit some of the stunning filming locations in Iceland and Spain.

Journey into the northern lands of Westeros with the Game of Thrones Season Seven Iceland Tour: Winter is Here, a seven-day trek that begins in Reykjavik. From there, guests will travel north to Akureyri—just outside the Arctic Circle—where wilderness tours and sights of the dancing Aurora Borealis await. Bundle up and journey down memory lane while visiting Grjótagjá, the thermal spring and lava cave that famously served as the love nest for Jon Snow and Ygritte in season three.

As the week continues, experience the Golden Circle to reach Thingvellir National Park for an array of filming locations, including the iconic path to the Eyrie where Brienne of Tarth dueled the Hound. This extensive itinerary will carry guests to defensive positions used by the Night’s Watch, black sand beaches, the lava fields of Dimmuborgir where Mance Rayder set up camp for his Wildling army, and a horizon of icy shores blanketed in puffs of thick fog where one might spot the Night King. This seven-day customizable trip begins at $4,390 per person based on six people traveling in double occupancy.

For those in search of something a little less winter-focused, the Game of Thrones Season Seven Spain Tour: Fire & Blood heats up in Girona, home to the Free City of Braavos, among others. The historic city of Girona and its stunning architecture play host to some of Arya Stark’s most hair-rising moments, as well as the High Sparrow’s sanctuary at the Great Sept of Baelor, and House Tarly’s Horn Hill.

Halfway through the 12-day tour takes guests to Seville, otherwise known as the exotic lands of Dorne. Secret gardens, gothic architecture, royal shipyards, cathedrals, and tours of the 14th-century Alcázar Palace round out some of the most iconic places seen on the show. Venture to the UNESCO-protected Old Town in Cáceres, one of Game of Thrones’ newest filming locations, for a truly awe-inspiring tour of a city that was founded by the Romans in the 1st century. The architecture ranges from northern gothic to Italian renaissance and even Moorish, making it the ideal setting for King’s Landing or across the Narrow Sea to Meereen. The 12-day customizable trip ends in Madrid and begins at $5,059 per person based on four people traveling in double occupancy.