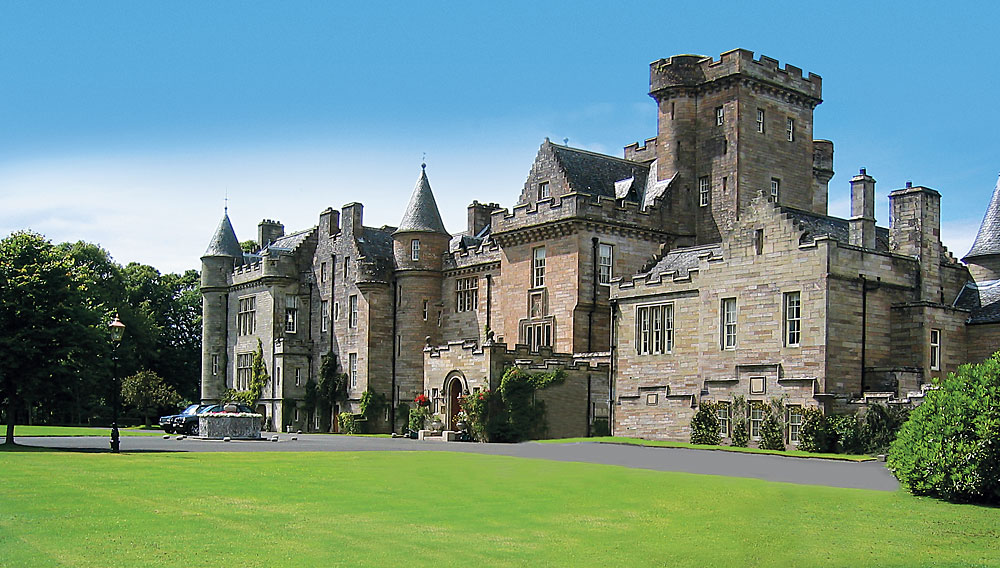 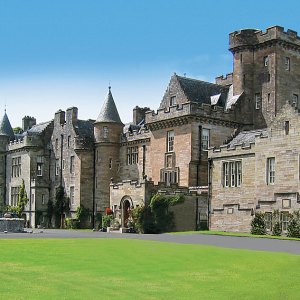 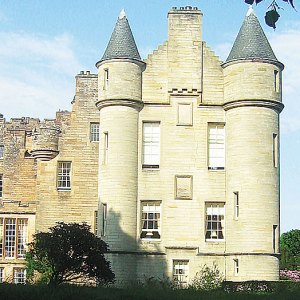 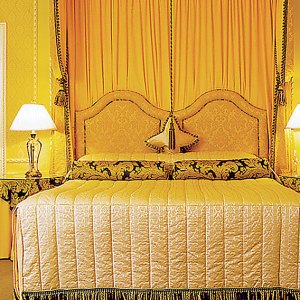 Graham and Fay Cowan spent six years renovating the 19th-century Victorian manse before opening it as a resort in 2000. The 17 guest rooms and suites decorated with antiques from Christie’s, Sotheby’s, and Phillips de Pury & Co. overlook either the castle’s 30-acre gardens or the Irish Sea. Accommodations 17 guest rooms and suites with either garden or ocean views. Recreation Salmon and trout fishing, mountain biking, and playing golf at courses including Creachmore and Royal Troon. Dining Chef Matt Weedon recently earned a Michelin star for his cuisine at Glenapp Castle. His six-course tasting menus can be enjoyed in either of two grand Dining rooms. Worthy Diversion The castle is adjacent to a 10,500-acre hunting concession that is rife with partridge, pheasant, and deer. Rates Doubles from $735 to $1,160. The castle is open to individual reservations from late March through November and from late December to early January. It is available throughout the year for exclusive-use bookings for as many as 34 guests.