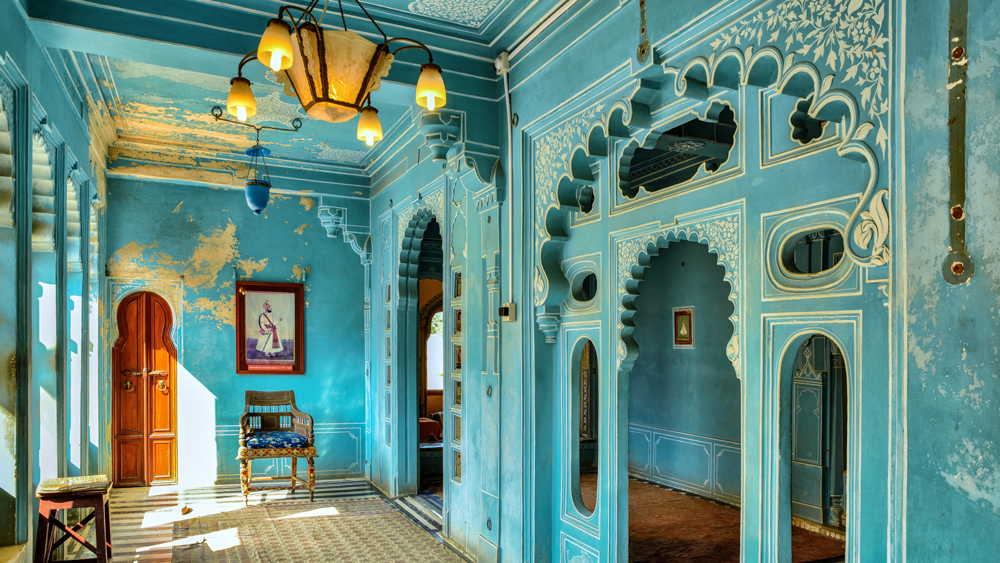 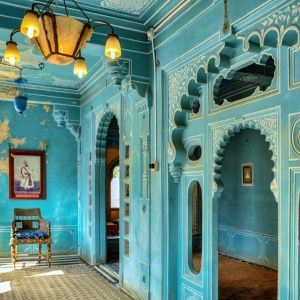 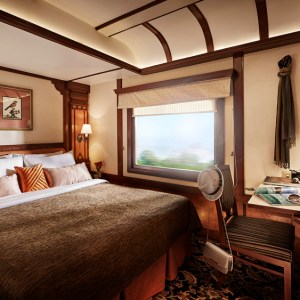 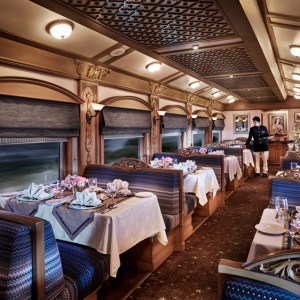 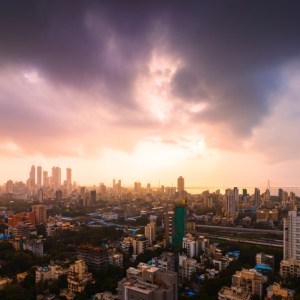 Whether you’re chugging through the rugged Peruvian terrain on the Andean Explorer or winding your way through the Alps on the Venice-Simplon Orient Express, there is something about a train journey that feels cinematic, with those swaying chandeliers and exotic vistas slipping past outside. And no one knows this quite like Golden Eagle Luxury Trains—an outfitter that has been running specialized trips in some of the most decked-out trains riding the rails today. And now, with two new itineraries sweeping across India, the outfitter is kicking things up a dreamy notch.

Both the Madras Mail and Darjeeling Mail 14-day itineraries, which are available to book now for trips departing in 2019, offer an easy introduction to a country that can be intimidating for even the most experienced jet-setters to make inroads into. Think Wes Anderson’s Darjeeling Limited without the capricious sibling rivalries and crammed cabins—though the Deccan Odyssey, the private train that will be your home for the majority of both journeys, provides plenty of that sepia-toned atmosphere. Both itineraries kick off in Mumbai, where you’ll get your feet on the ground with two nights at the Taj Mahal Palace Hotel, a guided cruise to Elephanta Island and time to explore some of the city’s famous markets. From there, you’ll board the Deccan Odyssey, settling into your surprisingly spacious cabin (complete with an en-suite bathroom—a rare luxury on train journeys) before heading out into the countryside.

The Madras Mail itinerary will then peel south, winding its way towards the beaches of Goa and Kanyakumari, mainland India’s southernmost point. In between excursions on the Nilgiri Mountain Railway (the country’s only rack and pinion railway), and day-trips out to the temples of Madurai (one of India’s oldest cities), you’ll have the opportunity to watch the landscape slip by in the Bar Car, where Tim Littler, Golden Eagle’s president and founder will join you for an afternoon rum panna. You’ll make your way north through Pondicherry before disembarking from the Odyssey for the last time for a few days on the Bay of Bengal in Chennai. A quick flight inland will then land you in Hyderabad, where the trip will come to a close after a few days spent sipping chai at local markets and soaking up the Islamic architecture.

The trips take you into the colorful heart of India  Photo: Courtesy of Golden Eagle Luxury Trains

Where the Madras trip does an excellent job guiding you through some of the less-traveled parts of southern India, the Darjeeling Mail itinerary hits nearly all of the country’s biggest sights as it works its way northeast out of Mumbai. The first half of the trip will see stops at Udaipur, Jaipur, Deli, and Agra—where you’ll get your fill of temples, colonial architecture, and, of course, the Taj Mahal. A night in Varanasi, one of the most scared cities in Hinduism, will be your gateway out into the emerald-green countryside. There, you’ll swap the Odyssey for the UNESCO World Heritage-listed Darjeeling Himalayan Railway for the zigzagging ride up to the colonial city at the foot of the towering Mt. Kanchenjunga. After three nights in the mountains—waking up early to watch the sun rise over the Himalayas, exploring Buddhist monasteries, and drinking fresh tea—you’ll head to Kolkata, which as the country’s former capitol, is a fitting bookend to the intoxicating cross-country trip.