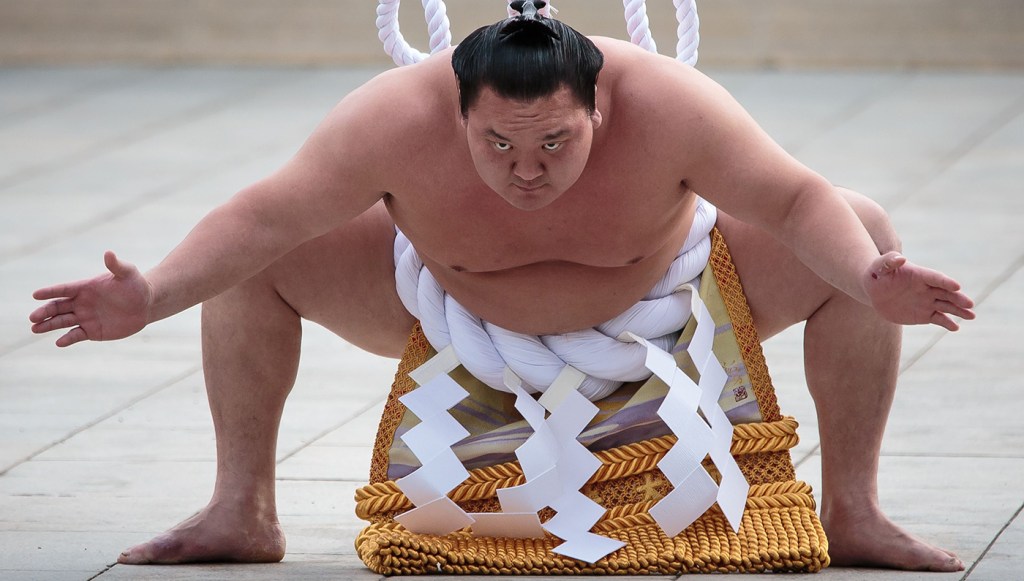 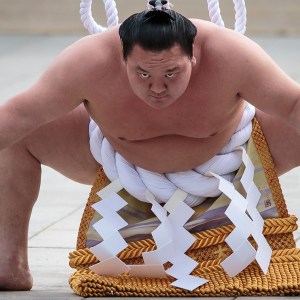 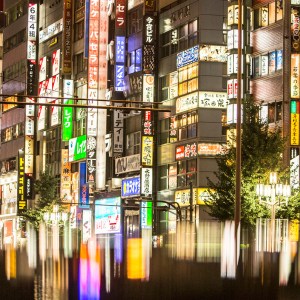 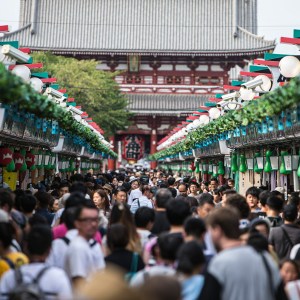 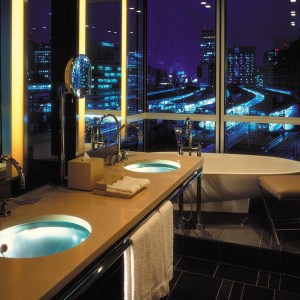 It’s no contest, the Sumo and Sightseeing in Tokyo experience at the Four Seasons Hotel Tokyo at Marunouchi is the perfect call for those wrestling with where to begin when visiting Japan. The package briefly lifts the shroud of secrecy from one of the most revered aspects of the island nation’s culture, Sumo, and provides a rare opportunity to share part of a day in the life of its gargantuan athletes.

The centuries-old discipline has roots in the Shinto religion where an early form of the practice, Sumai, was a part of temple activity and practiced at festivals as early as the 8th century. Sumo, as a sport, developed during Japan’s Edo period when the country was ruled by the Tokugawa shogunate, a feudal military administration formed in the 1600s. At the time, many of Sumo’s practitioners were rōnin, samurai warriors who had no master to serve or answer to. Today, the participants, known as rikishi, live a life of devotion to their calling and follow a tightly structured routine that includes dwelling with each other in training stables referred to as heya.

Guests of the Four Seasons’ Sumo and Sightseeing offering will tour one such stable and watch a morning practice session as the rikishi hone their skills. Although weighted with layers of ritual, Sumo has a simple objective—push the opponent out of the ring or make them touch the ground with anything other than their feet. To accomplish this, however, technique and strategy are key, as is size. How the grapplers get so big will be better understood when the visitors share a traditional breakfast of chanko nabe with them. The dish is a protein-packed stew made of chicken broth that can contain any combination of poultry, fish, beef, and tofu—and lots of it. Usually complemented with rice and beer, the meal has a calorie count as formidable as the combatants consuming it.

Leaving the heya behind, guests will next have a chance to sumptuously simmer at a Japanese-style bath before seeing Yanaka, the oldest section of Tokyo. Following a lunch featuring Wagyu steak at Asakusa Imahan, shopping awaits at the renowned array of culinary supply stores along Kappabashi Street.

The day ends with a houseboat dinner cruise on Tokyo Bay and a rickshaw ride back to the hotel. There, 57 guest rooms and suites along with a full-service spa and the Motif Restaurant & Bar are part of Four Seasons’ own impressive stable of amenities. (fourseasons.com)