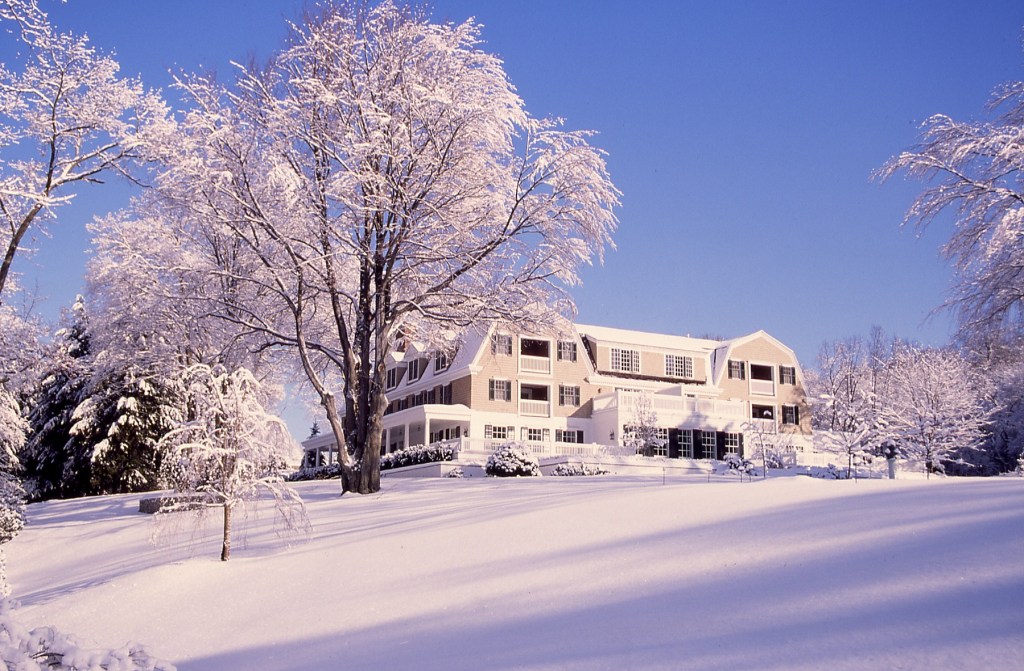 Grace Hotels, the privately owned luxury boutique hotel group, has announced a partnership with an affiliate of Three Wall Capital LLC to acquire the celebrated five diamond/five star Mayflower Inn and Spa in Washington, Connecticut. Under the agreement Grace Hotels will become the majority owner of the Mayflower and will manage the hotel under the Grace brand, which now has a presence on five continents.

In a move designed to bring together under one marque some of the finest hotel, spa and restaurant properties in New England, the international boutique hotel group has also announced that The White Barn Inn in Kennebunk, Maine, will become part of Grace Hotels. The White Barn Inn and Grace Hotels are both part of the family-owned Libra Group, which has hotel and hospitality interests throughout the world. The two new hotels will join The Vanderbilt Grace in Newport Rhode Island to create a triumvirate of elite hotels across New England. The Mayflower will become known as ‘The Mayflower Grace’ and The White Barn Inn will be re-named ‘The White Barn Grace’. Both hotels will retain their affiliation to the renowned Relais & Châteaux association of world’s finest hoteliers, chefs and restaurateurs. The fine dining restaurant at the Mayflower will become New England’s second ‘Muse by Jonathan Cartwright’, following its acclaim at The Vanderbilt Grace.

Located in the idyllic town of Washington, Connecticut, less than two hours from New York City, the 30-room Mayflower Inn & Spa is a destination spa and country house hotel nestled among 58 acres of landscaped gardens.  The property, like The White Barn Inn, has the rare accolade of achieving both Forbes Five-Star and AAA Five Diamond status. The hotel offers luxurious accommodation in a picturesque setting, surrounded by 3,000 acres of nature preserve.  With its 20,000 square-foot destination spa, classic dining experiences featuring seasonal menus and beautifully arranged meeting spaces, The Mayflower Grace will provide the ideal location for everything from a restorative spa escape to a grand occasion, corporate retreat or simply a relaxing vacation.