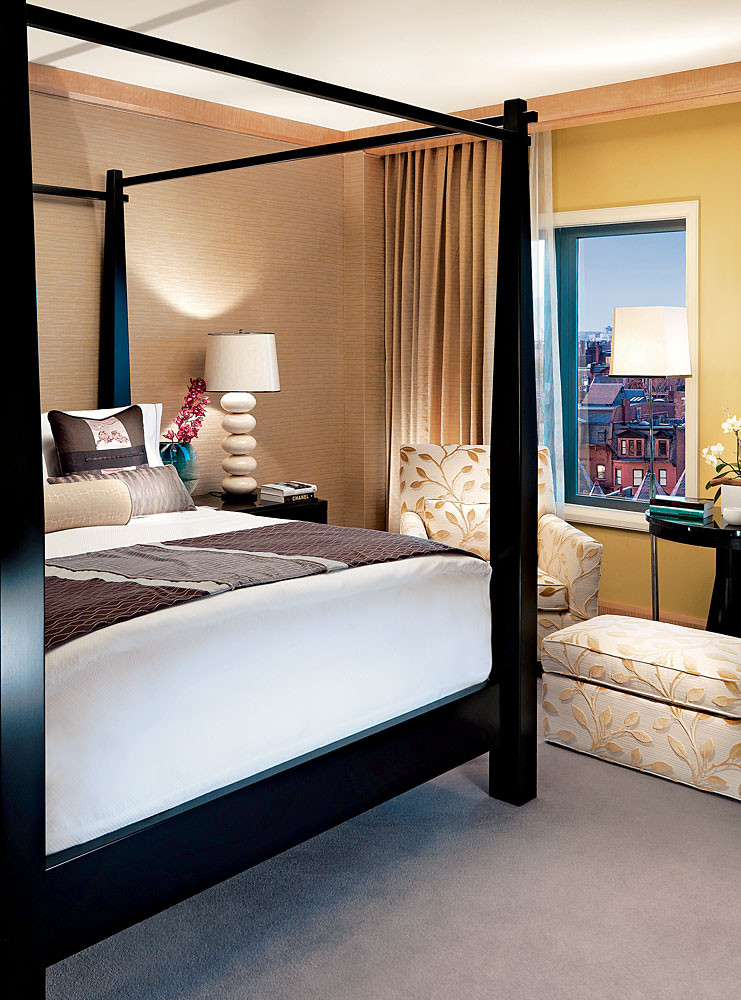 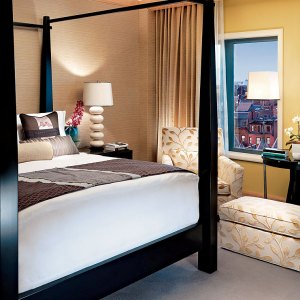 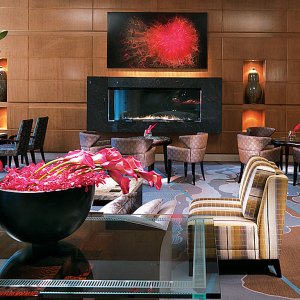 Thirteen years in the making—nine of them under construction—the Mandarin Oriental, Boston, finally opened in the city’s Back Bay last October. The 148-room property, Mandarin Oriental’s fifth hotel in the United States, is unlike any of the Hong Kong–based group’s existing establishments—and unlike anything else in Boston. The hotel’s traditional New England facade blends in with its brownstone neighbors on Boylston Street, but the interiors reflect Mandarin Oriental’s Asian roots and avant-garde style. Artworks splashed with neon accents by British artist David Hockney share wall space with antique Asian prints that the developers uncovered in the archives of the Boston Public Library. Also unique among Boston hotels are the Mandarin’s 16,000-square-foot spa and the chef’s table at Asana, where diners can enjoy up-close views of the kitchen while embarking on a culinary odyssey through America and Asia guided by chef Nicolas Boutin.