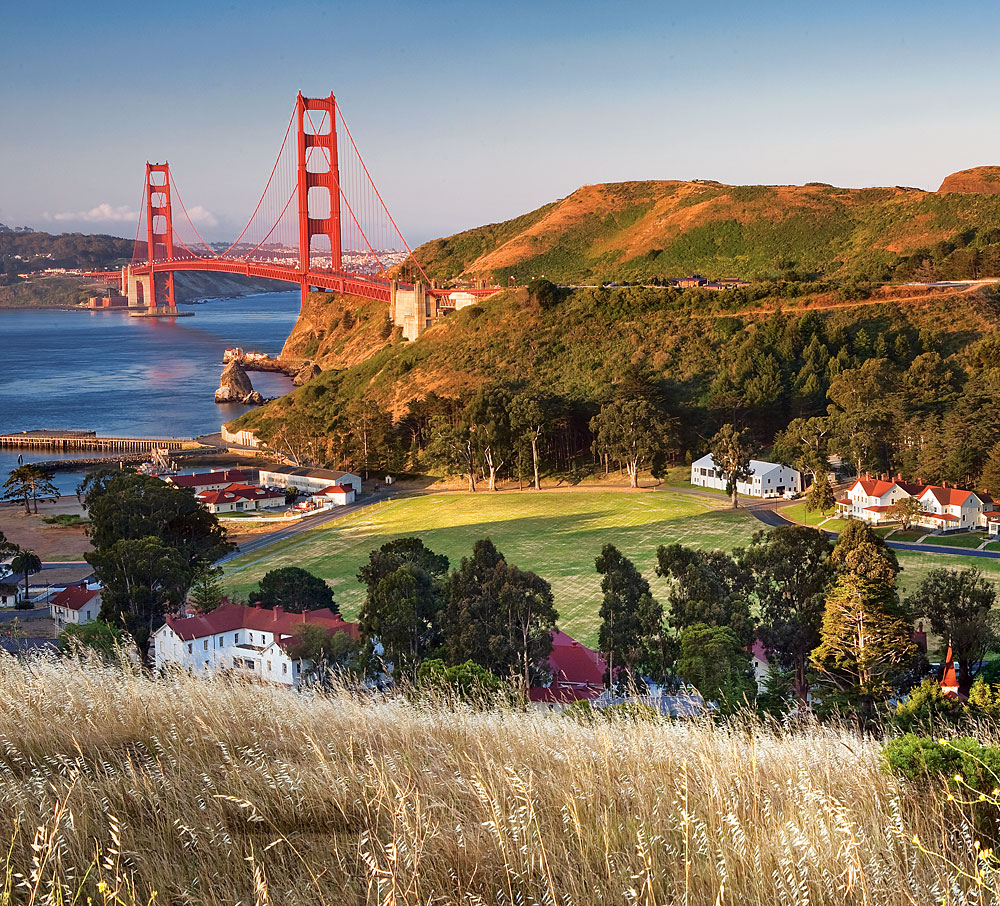 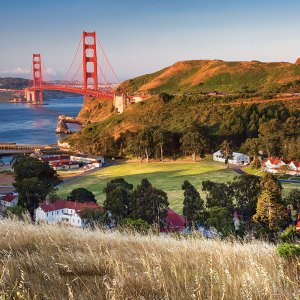 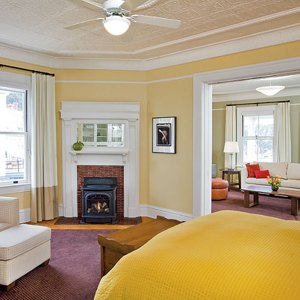 For more than a century, Fort Baker guarded the northern peninsula at the entrance to San Francisco Bay. The army base, which never faced any military incursions, eventually became part of Golden Gate National Parks, as well as a historic district in the National Register of Historic Places. Following a transformation led by Passport Resorts, the former fort in Marin County—located just across the Golden Gate Bridge from San Francisco—is now home to Cavallo Point, the Lodge at the Golden Gate. The 142-room resort, which opened last summer, includes several suites within the property’s original officers’ residences. And with hiking trails, a spa, a cooking school, and a 13,000-bottle wine cellar at their disposal, guests may be tempted to stay a fortnight at Cavallo Point. Cavallo Point, the Lodge at the Golden Gate, 415.339.4700, www.cavallo?point.com ($250–$800)