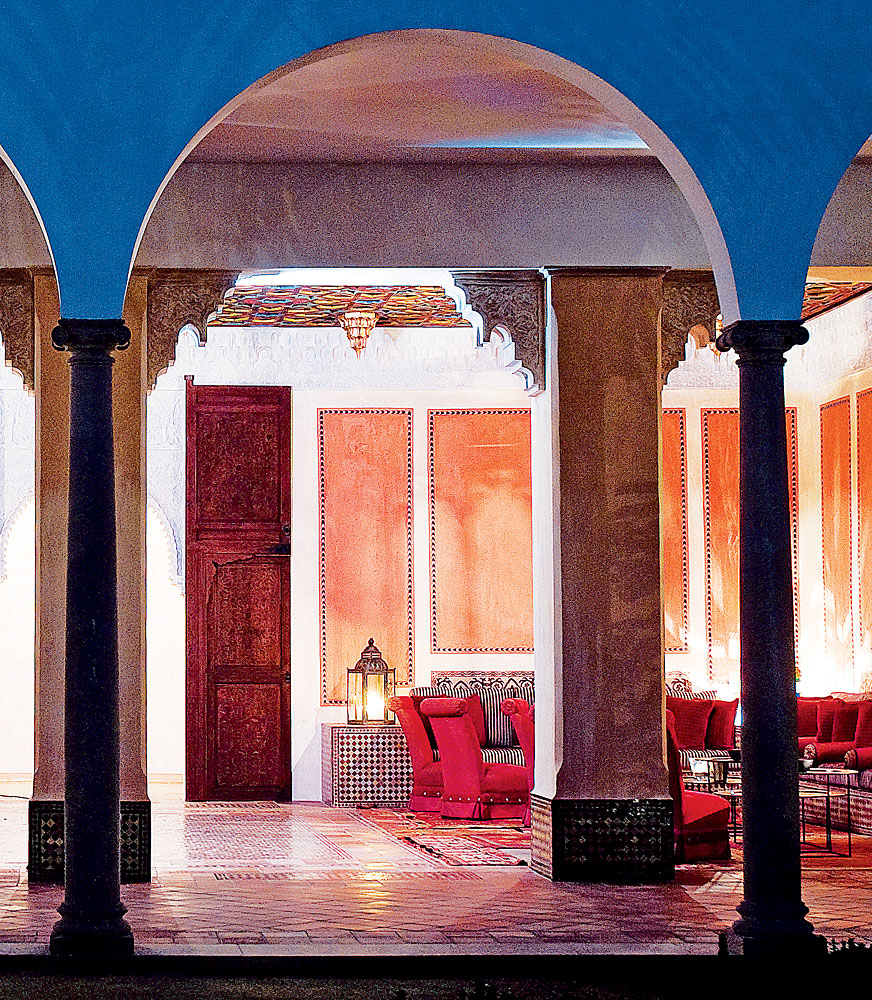 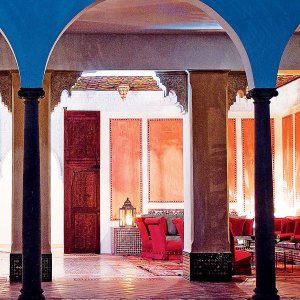 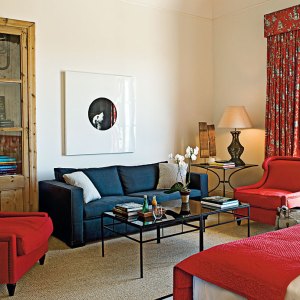 Like Arizona’s InterContinental Montelucia (see “Arrival by Camelback,” page 46), the new Finca Cortesin resort incorporates Andalusian architectural elements. The latter property, however, has an authentic edge over the former: Finca Cortesin is actually in Andalusia.

Set on the outskirts of Casares, a village between Marbella and Sotogrande on Spain’s Costa del Sol, Finca Cortesin features fountains modeled after those at the Alhambra and whitewashed stucco-and-tile structures housing 67 guest rooms and suites. The rooms afford views of Finca Cortesin’s golf course, the Sierra Crestellina, and the Mediterranean, located just a mile from the resort.

Finca Cortesin’s hotel and spa (which includes a Turkish hammam) opened in October, two years after the debut of the nearly 7,500-yard course. This fall, the Finca Cortesin Golf Club, one of Europe’s longest layouts, will host the PGA European Tour’s 2009 Volvo World Match Play Championship.