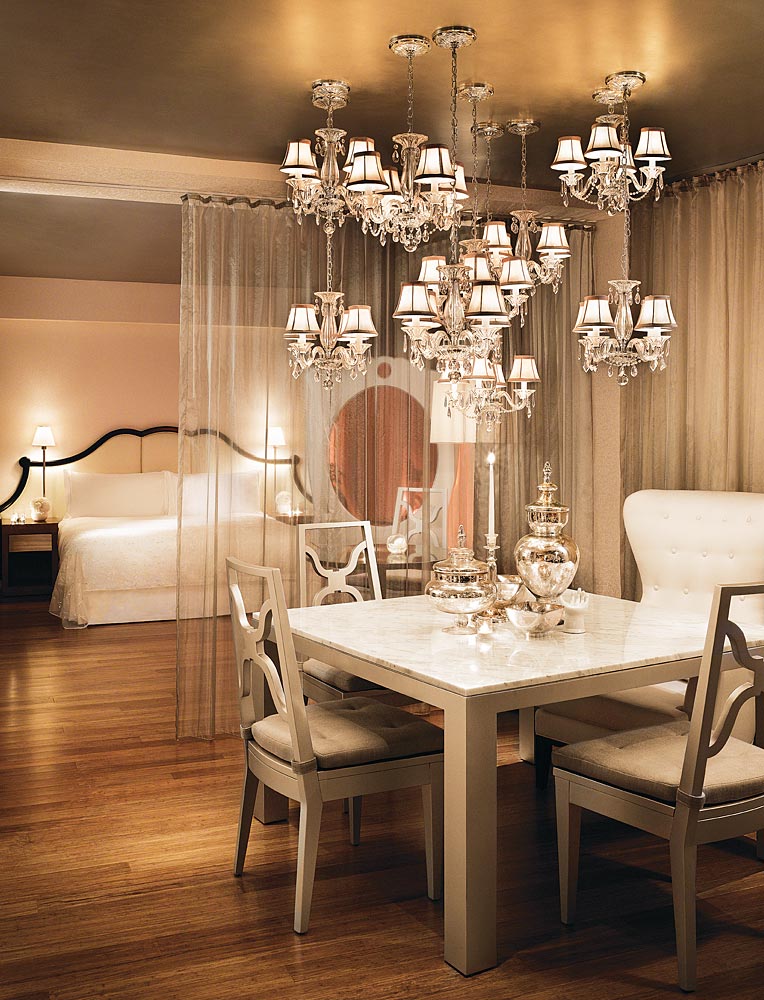 Morgans Hotel Group’s Sunset Strip property just got stranger—and better. In September, the Mondrian Los Angeles in West Hollywood completed a one-year, $40 million renovation led by Manhattan-based designer Benjamin Noriega-Ortiz. The hotel, which first opened in 1996, originally featured a Philippe Starck–designed interior that evoked Lewis Carroll’s Through the Looking-Glass. Noriega-Ortiz enhanced Starck’s otherworldly design with an eclectic mix of features and furnishings. Crystal chandeliers and a rotating half-mirror, half–flatscreen television in the 12th-floor penthouse allow the Mondrian’s Hollywood-star clientele to admire their reflections, watch TV, and enjoy the suite’s ethereal views of the City of Angels all at the same time. Those same stars can often be found at the ground floor’s Skybar lounge, though guests of the 237-room Mondrian can retreat to the hotel’s Aqua Spa for a temporary sanctuary from the scene. Mondrian Los Angeles, www.mondrian?hotel?.com, 323.650.8999 ($495–$5,000) 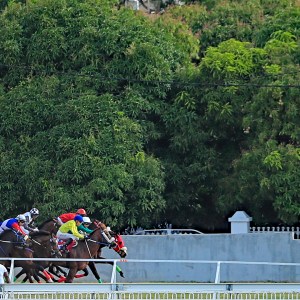