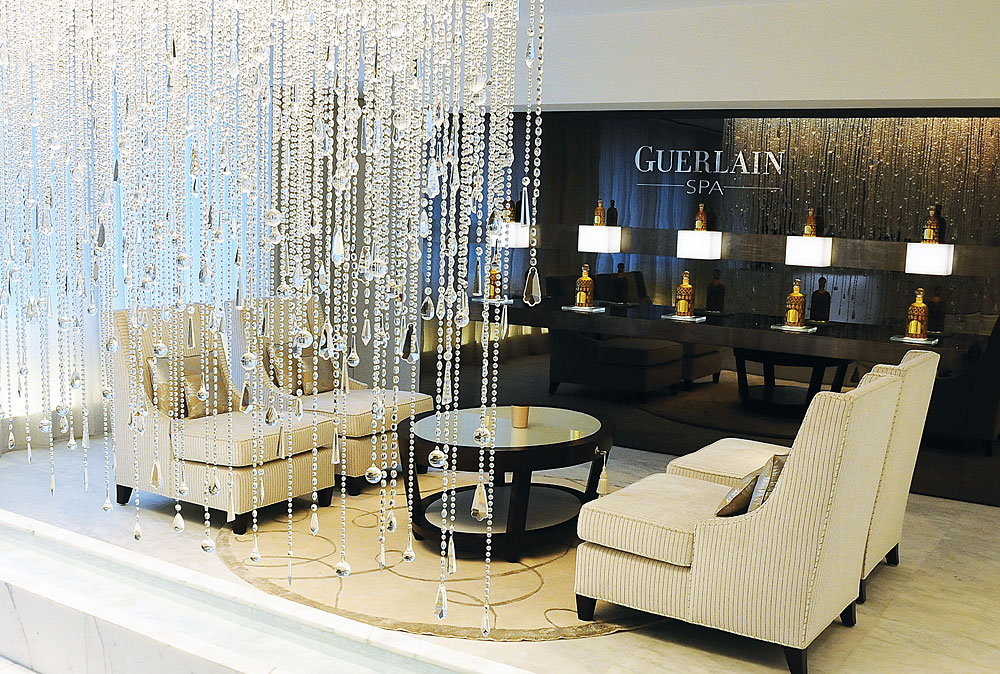 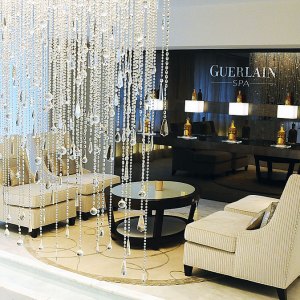 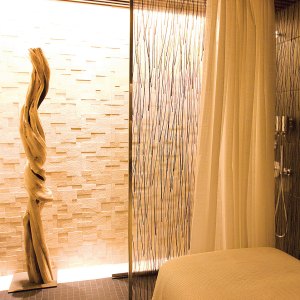 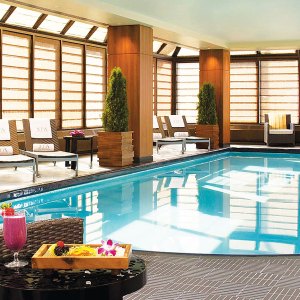 The city that never sleeps now offers several alternative means of rest and recuperation, thanks to new spas at three of Manhattan’s premier hotels. Set on three floors of the Peninsula New York on Fifth Avenue, the Peninsula Spa by ESPA debuted in January, completing a space that includes a pool and fitness center that opened in the fall. The facility, which is open to hotel guests and day visitors, features 12 treatment rooms, a tea lounge with organic blends that can be paired with treatments, and a holistic menu designed to target skin conditions specific to environmental stresses.

In October, the newly reopened Plaza Hotel debuted its Vinothérapie Spa by Caudalíe. The spa—the French company Caudalíe’s first venture outside of Europe—incorporates grapes in several of its wraps and massages.

The Exceptional Orchidée Impériale treatment, a two-hour facial that includes collagen face masks and retinol eye masks, is the highlight at the Waldorf-Astoria’s new Guerlain Spa. The facility, which opened in September, features treatment suites that overlook the bustling city below. The Peninsula New York, 212.903.3910, www.peninsula.com; The Plaza Hotel, 212.265.3182, www.fairmont.com; The Waldorf-Astoria, 212.?872.?7200, www.waldorfastoriacollection.com