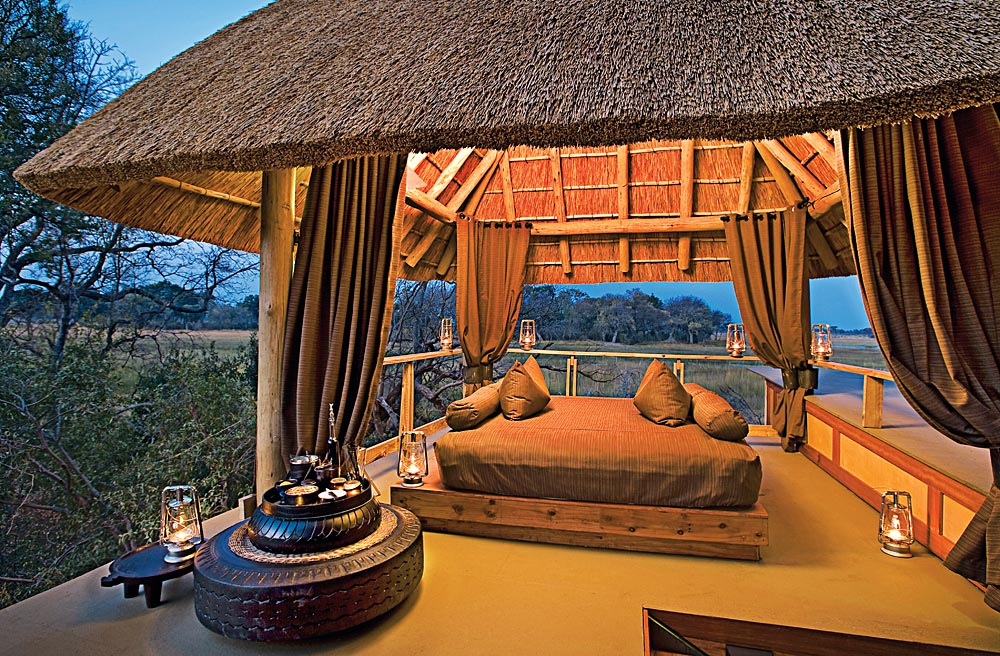 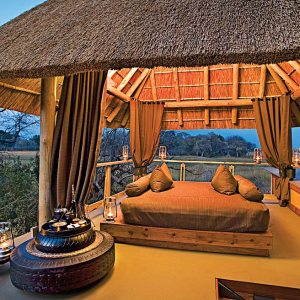 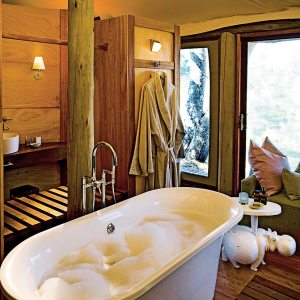 In many African countries, Land Rovers filled with tourists are more common sights than lions and giraffes. But in Botswana, permits place strict limits on the number of visitors who are allowed in a concession at any given time. Xaranna and Xudum, the newest Botswana camps from safari-lodge company &Beyond, create the illusion that you have the vast Okavango Delta to yourself.

Conservation Corporation Africa, as &Beyond was known until it changed its name in November, has earned a loyal following with its expert local guides and small wilderness lodges (most with fewer than 10 rooms) in remote settings. Opened in August, Xaranna and Xudum (pronounced Karanna and Kudum) are located in an isolated stretch of the southern Okavango. Xaranna is a tented camp with air-conditioning and a plunge pool for each of its nine accommodations, which overlook a permanent waterway that teems with wildlife. Xudum, set on a private island in the delta, features nine suites with 360-degree-view rooftop decks for wildlife-watching. The camps share an exclusive grant to more than 60,000 acres, in which &Beyond’s guides lead game-viewing excursions by dugout canoe, 4×4 vehicle, and motorized boat. Xaranna Okavango Delta Camp and Xudum Okavango Delta Lodge, www.andbeyond.com ($1,100–$2,750)