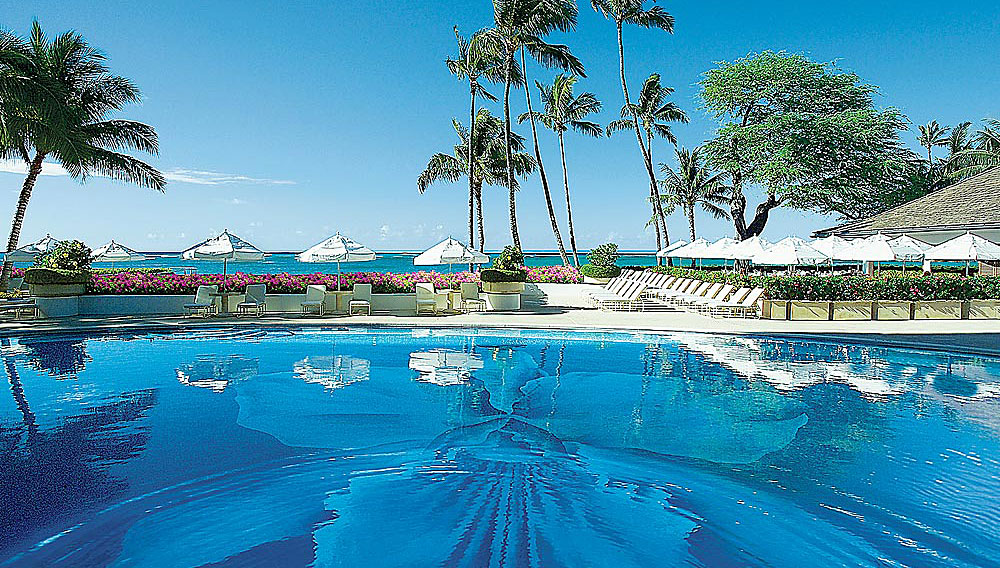 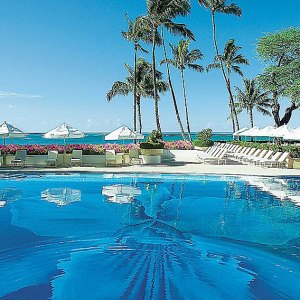 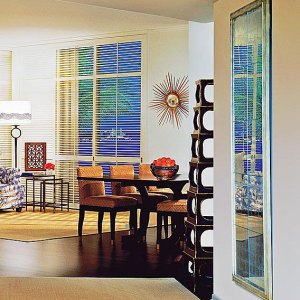 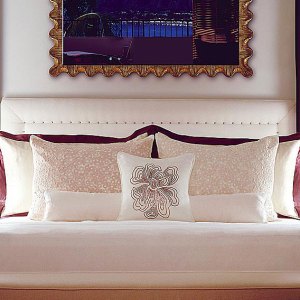 Calvinist missionaries from Europe nearly wiped out surfing in the 19th century, when they forced Hawaiian natives, who were the sport’s primary practitioners at the time, to desist from such hedonistic pursuits. But in the early 1900s, Duke Kahanamoku and other Hawaiians began congregating at Waikiki Beach, where they revived a pastime that soon spread like the gospel to the American mainland and beyond. Nearly a century after Hawaiians reclaimed the ocean from Europeans—whose own surf culture now stretches from southern Portugal to Northern Ireland—Frenchman Yves Garnier landed at La Mer, the flagship restaurant at Waikiki’s Halekulani hotel. Garnier, once a chef for Monaco’s royal family, serves what he refers to as neoclassical French cuisine at the 23-year-old eatery, which overlooks the famous beach’s sail-specked waters. Accommodations The 455 guest rooms include a 2,135-square-foot suite designed by Vera Wang and a two-bedroom, 3,120-square-foot Royal Suite. Both offer private butler service and views of Diamond Head. Facilities A glass-tile pool, a fitness center, and a spa that specializes in Hawaiian and South Pacific treatments. A teak ballroom and two banquet terraces can be reserved for meetings and events. Dining French cuisine, including new vegetarian entrées, at La Mer; casual breakfast, lunch, and dinner at House Without a Key; and contemporary seafood at Orchids, which hosts Sunday brunch. The hotel makes all of its baked goods and chocolates on-site. Concierge Recommends A visit to Shangri La, Doris Duke’s Iranian-, Syrian-, Moroccan-, Turkish-, and Indian-style estate. The ornate, 1930s-era structure houses the heiress’ extensive collection of Islamic artworks and furnishings. Rates Rooms from $445 to $735, suites from $960 to $2,145. Rates for the Vera Wang Suite start at $5,250, the Royal Suite at $6,300.