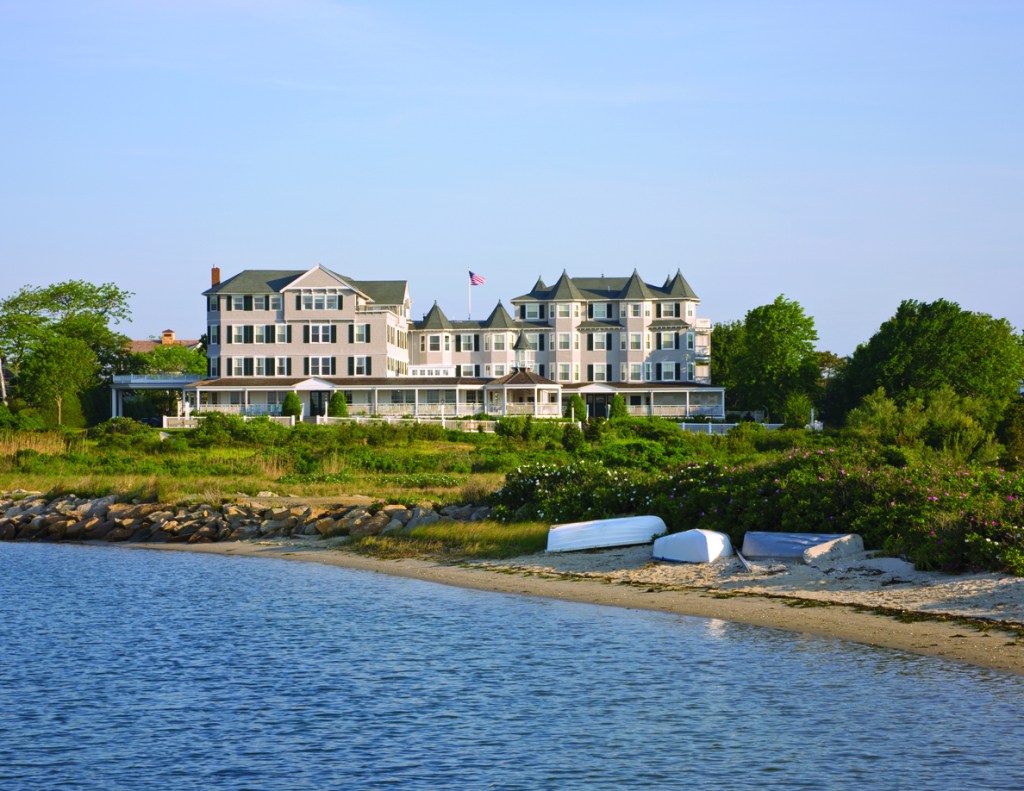 As the official hotel sponsor of the 14th annual Martha’s Vineyard Film Festival, held from March 13-16, 2014, the historic Harbor View Hotel is offering filmgoers and off-season visitors two all-access packages. Throughout the festival guests can enjoy screenings of more than 20 films, post-screening discussions, live music, food, and activities for kids. The opening night’s film on Thursday, March 13, will be shown at Entertainment Cinemas in Edgartown, and all other events and screenings will take place at the Chilmark Community Center.

Attendees can choose from Harbor View’s two Martha’s Vineyard Movie Escape packages, for the perfect opportunity to enjoy the island’s peaceful off-season with special starting rates. Both packages are available March 13-16 and offer a two-night stay (including taxes) and guaranteed access to all films. At a starting rate of $439, the Festival Pass package offers two passes to the festival, while the Couch VIP Pass package, starting at $639, provides preferred seating on a cozy couch in each theater.

Films will include “Fading Gigolo,” a comedy starring Sofia Vergara, Woody Allen, Sharon Stone and John Turturro; “Alive Inside: A Story of Music and Memory,” a documentary that examines the positive effect of music on Alzheimer’s patients; and “Shored Up,” which focuses on controversial issues surrounding East Coast communities that are dealing with coastal erosion and rising sea levels.

To reserve a package at Harbor View Hotel, visit www.harbor-view.com or call(800) 225-6005. For more information about the Martha’s Vineyard Film Festival, including individual ticket pricing and a schedule of movies, visit www.tmvff.org.

About Harbor View Hotel: A beloved fixture on the Vineyard since 1891, the Harbor View Hotel offers luxury guest rooms and suites in the heart of historic Edgartown. From its broad veranda, the hotel boasts spectacular views of Edgartown Harbor, the Vineyard’s premier sailing and yachting location. Its popular restaurants, Water Street and Henry’s Hotel Bar, offer a casual, yet sophisticated atmosphere for island-to-table dining, utilizing the Vineyard’s freshest ingredients. In 2012 Harbor View Hotel was named one of the “Top 50 U.S. Resorts” in Travel + Leisure’s “World’s Best Awards” issue, “Best Hotel on the Vineyard” by Martha’s Vineyard Magazine and was named “Best Resort/Hotel” by Cape Cod Magazine’s Gold Awards. The Harbor View is a member of Historic Hotels of America® and is managed by Scout Hotels. For more information call (800) 225-6005 or visit www.harbor-view.com.

About MVFF: MVFF is more than movies – it’s an experience. The four-day winter film festival has been entertaining audiences for 14 years, offering a unique event experience of the best films in the world, paired with real conversation, fresh local food, and live music – all within a laid-back community atmosphere. The MVFF puts a premium on excellent storytelling in a wide range of topics.  Films are carefully selected for their ability to spark dialog about who we are and how we contribute to our greater world. Our passionately engaged audience helps MVFF offer a viewing experience that you will not experience elsewhere.