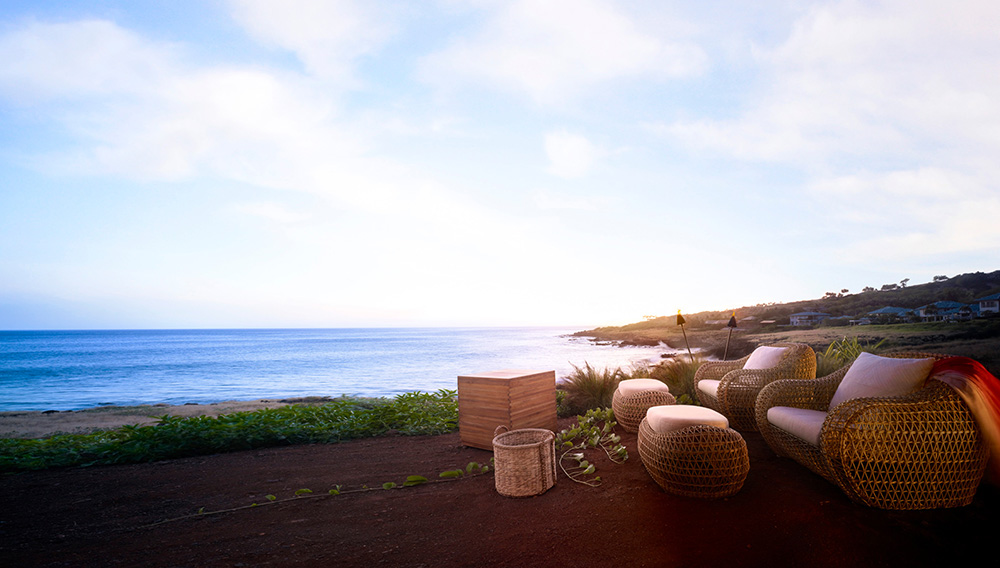 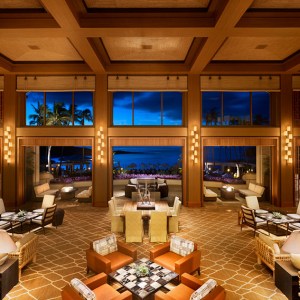 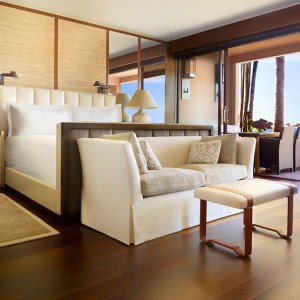 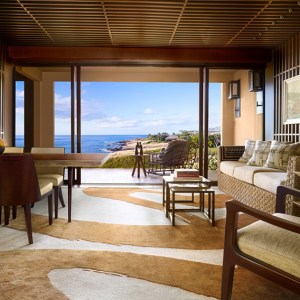 Once home to Hawaii’s largest pineapple plantation, Lanai (located nine miles west of Maui) is Hawaii’s smallest inhabited island, and the ideal tropical getaway for those seeking the ultimate in privacy and seclusion. You do not have to be rugged, however, to enjoy the unadulterated island. Tucked among numerous dirt roads on a red-lava cliff overlooking the Hulopoʻe Bay marine preserve is the Four Seasons Resort Lanai, which is currently undergoing a multimillion-dollar renovation. The 10-year-old resort has added teak-and-stone entryways, mahogany floors, and furnishings with rosewood, leather, and iron details. Each of the 217 guest rooms and suites will also be equipped with 75-inch LED television panels, Blu-ray players, in-room iPad Airs, and customizable beds, as well as slate floors and teak-paneled walls in the bathrooms.

In the common areas, high-end fashion boutiques have been added, including Missoni and Jimmy Choo, as well as exceptional restaurants. Nobu Lanai has debuted with a lounge, a teppanyaki grill station, and a sushi bar. One Forty, an American-style steak house, will launch hands-on cooking classes in which guests can learn how to make traditional Hawaiian delicacies such as poke. While the golf course is open during construction, the entire hotel is scheduled for completion in February. In anticipation of this grand reopening, the Four Seasons is now accepting reservations starting from March 1, 2016. (fourseasons.com)