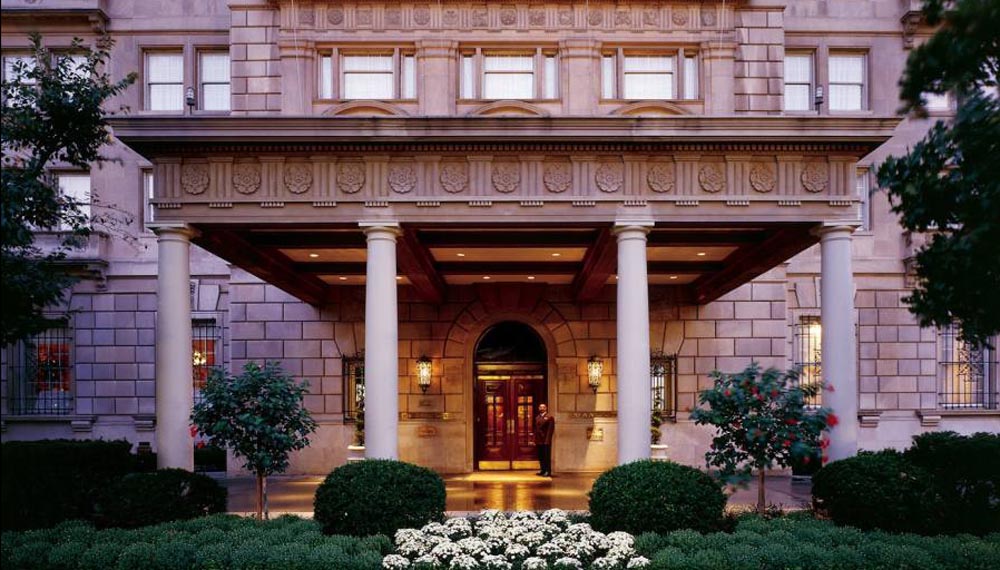 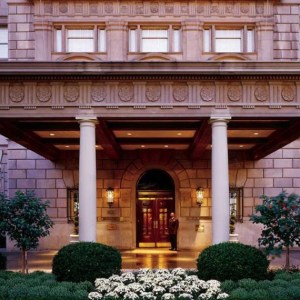 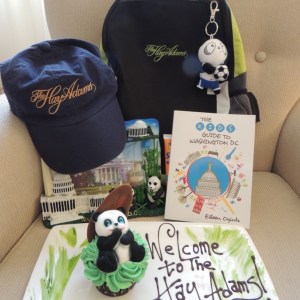 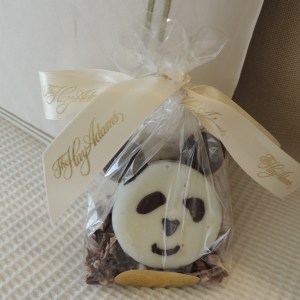 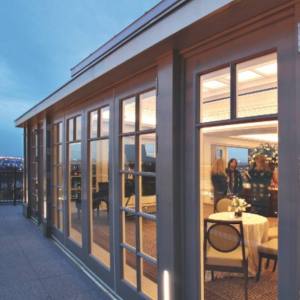 The historic Hay-Adams Hotel recently announced it is partnering with Saving Pandas to raise awareness of Giant Panda conservation during the month of August.

The Saving Pandas mobile app can usually be downloaded for a fee, but as part of the promotion, there will be a complimentary download of the Saving Pandas mobile game from August 23 through September 1, 2014. Adding to the excitement of the “panda-monium” that is taking over Washington, D.C. in August, visitors to The Hay-Adams will enjoy an array of Saving Pandas fun:

“We are excited to join the city’s celebration of the Giant Panda. Our partner, Savings Pandas, is deeply committed to and supports Giant Panda conservation through the Chengdu Panda Base in China. This collaboration amplifies our efforts to spread awareness of what we can all do to save this beloved animal,” said Mr. Hans Bruland, Vice President & General Manager of The Hay-Adams.

Located at Sixteenth and H Streets at Lafayette Park across from the White House, The Hay-Adams is Washington’s finest luxury hotel and one of the most historic and celebrated properties in the world. The Hotel offers 145 rooms and suites, many with White House views. It has won numerous awards for its impeccable service and is a member of The Leading Hotels of the World, an exclusive group of discriminating luxury hotels worldwide. For more information, visit www.hayadams.com and follow The Hay-Adams on Facebook www.facebook.com/TheHayAdams and Twitter @HayAdamsHotel

YANUA International Pte Ltd is incorporated in Singapore. YANUA’s philosophical beliefs are at the heart of the company and can be found in their ventures. They promote a lifestyle based on intrinsic Asian values of interdependence and balance and strive to encourage people to live fuller, more meaningful lives and bring positive change to the world.  YANUA is a supporter of the Chengdu Giant Panda Breeding Research Foundation and is committed to furthering panda research at Panda Valley.  More information about YANUA International can be found at www.yanua.com.